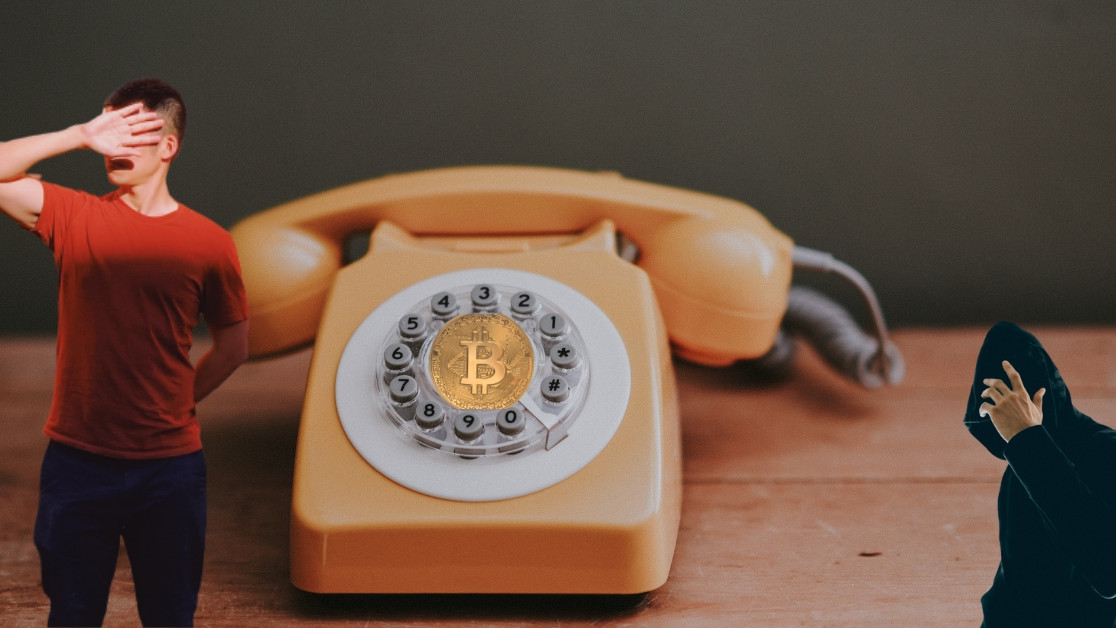 Bitcoin BTC fraudsters have actually failed for once! Hawaiian Electric customers have successfully been ignoring a “robocall” scam requesting they pay a Bitcoin amount in exchange for keeping their electricity supply running, hah!

According to Hawaiian Electric, of the more than 70 scam calls reported, none of the customers paid out any money – an encouraging sign that customers are simply ignoring the scammers.

The flurry of calls took place on Tuesday and Wednesday last week. They were made to individuals and a host of businesses.

During the calls, customers were told that their power supply would cease if they didn’t make a payment within half an hour.

Most of the phone calls asked customers to dial another number of instructions and press ‘1’ to make a payment over the phone.

One customer said he dialled the number and was then told to pay his previous due bill at a local retailer. Then, the scammer instructed him to insert $700 into a Bitcoin ATM. Luckily, the customer refrained and no payment was made.

Hawaiian Electric says some 200 fraudulent calls were reported last year resulting in thousands of dollars being paid out by unsuspecting customers.

If anything, today’s news proves civilians are slightly more vigilant when it comes to identifying illicit actors and much less likely to part with their funds without concrete proof.

This will hopefully spell bad news for scammers, who typically resort to cryptocurrencies such as Bitcoin to collect payments from victims.