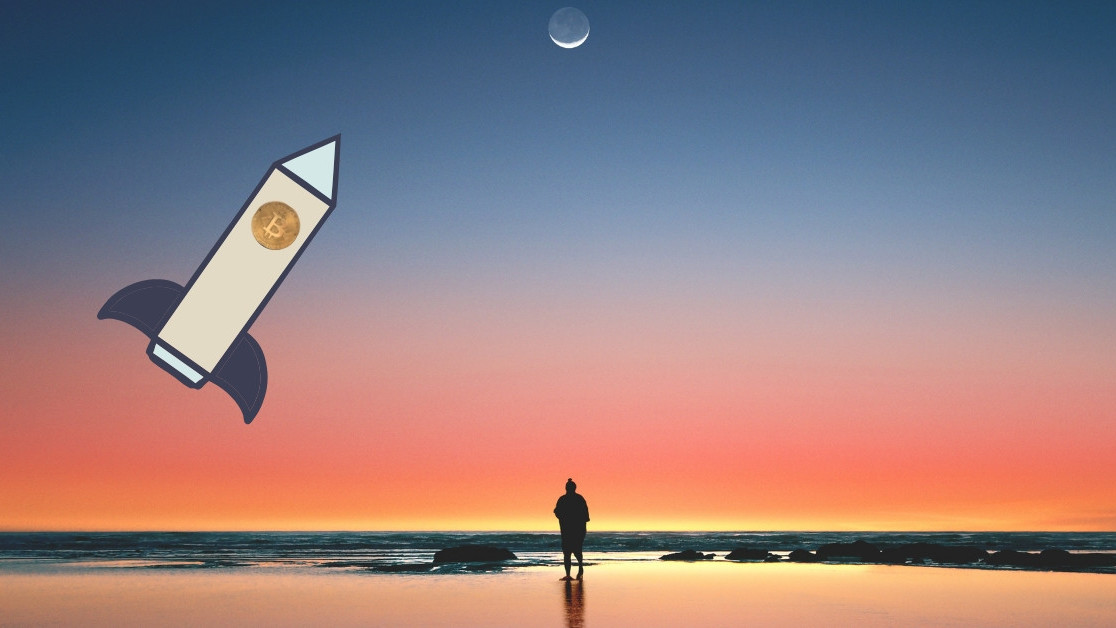 Welcome to another Monday and with that, another Moonday Morning – where we take a look at the weekend’s top blockchain and cryptocurrency news.

1. The International Monetary Fund (IMF) and the World Bank have cobbled together to launch a private blockchain and quasi-cryptocurrency called “Learning Coin”. Both organizations are seeking to better understand the technology, and have stated that the coin (which has no monetary value) will not be available to the public.

2. In other news, an increasing number of Exchange Traded Funds (ETFs) are said to be abusing an old rule to hide the fact they’re related to blockchain, reports Bloomberg. One fund in particular, which originally featured ‘blockchain’ in its name, is now known as “Amplify Transformational Data Sharing ETF.” The US Securities and Exchange Commission is cracking down on this, in a bid to get a handle on the proliferation of funds offering investments in emerging technologies.

3. Bitcoin now has a place in life insurance contracts. That’s according to a report by French daily newspaper Les Echos, which states that thanks to a vote in the country’s National Assembly last week, French savers will be able to invest in cryptocurrencies in their “assurance vie” life insurance accounts, which are typically used as medium- to long-term savings vehicles aimed at retirement.

4. Decentralized computing networking Blockstack is looking to raise more funding. The startup, which is rejecting to go do down the Initial Coin Offering route, is working with the Securities and Exchange Commission to launch its own $50 million token offering. If it gets the green light, this could be the first SEC-qualified offering of its kind, The Block reports.

5. Last but not least, Bitcoin’s price has been making headlines yet again. The cryptocurrency’s sudden surge past the $5,000 mark has paved the way for speculation from pundits – with some going as far as saying that the Crypto Winter is now over.

Well, there you have it. The cryptocurrency world is anything but boring, with this weekend alone providing an assortment of news catering to everyone’s taste.