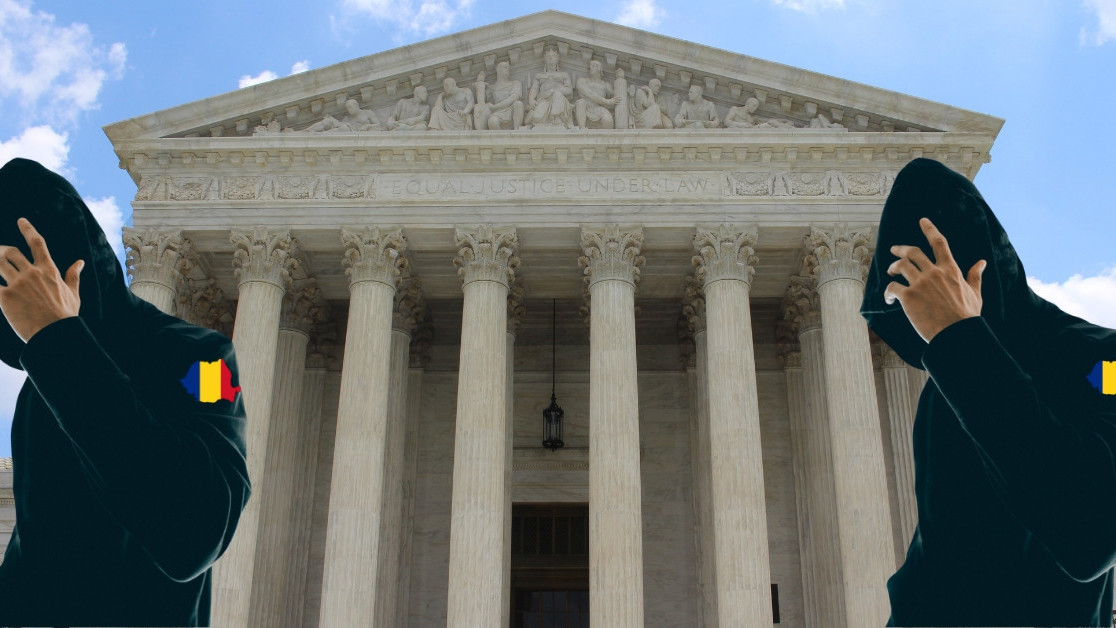 Two Romanian residents have been convicted of infecting over 400,000 individual computers with malware in order to mine cryptocurrency and steal victims’ data to sell on the dark web.

The majority of the 400,000 computers Nicolescu and Miclaus hijacked reportedly belonged to US residents

Nicolescu and his co-conspirator Miclaus, who pleaded guilty to the charges, operated the criminal operation from Bucharest (Romania).

Their operation began in 2007 with the creation of proprietary malware, which was then distributed using malicious emails purporting to be legitimate entities such as Western Union, Norton AntiVirus, and the IRS. The malware would then be surreptitiously installed onto their computer when recipients clicked on an attached file.

The malware would then harvest email addresses from the infected devices, and send malicious emails to those recipients.

When individuals, whose computers had been infected, visited websites such as Facebook and PayPal, or others, the defendants would intercept the request and redirect the computer to an almost identical website they had created.

They would then proceed to steal account credentials and use stolencredit card information to fund their criminal infrastructure, which included renting server space, registering domain names using fake identities.

The would also use the funds to pay for Virtual Private Networks (VPNs), which helped them to further conceal their identities.

Nicolescu and Miclaus also injected spoof pages into legitimate websites,  making victims believe they were receiving and following instructions from licit websites, when they were actually following the defendants’ instructions.

Overall, the men placed over 1,000 fraudulent listings for automobiles, motorcycles and other high-priced goods on eBay and similar auction sites.  The photos of the listed items were infected with malware, which redirected computers that clicked on the image to fictitious webpages.

The defendants made headlines in 2016 after Reuters reported they had been extradited to the United States to face charges that they operated an online fraud scheme in which they stole at least $4 million.

Nicolescu and Miclaus’ sentencing has been set for August 14. The men will appear before Chief Judge Patricia A. Gaughan of the Northern District of Ohio.

The news comes after 12 Romanian citizens were extradited to the US for selling fake cars on eBay in exchange for Bitcoin, as previously reported by Hard Fork in February.