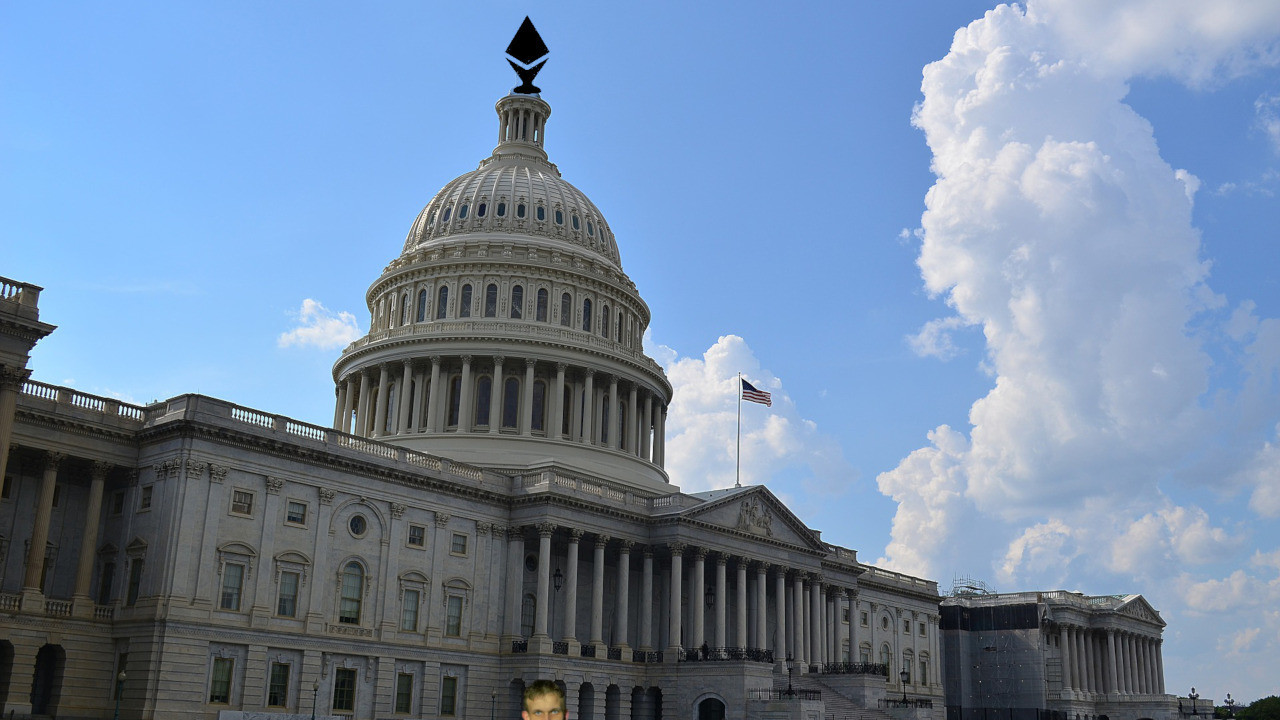 Blockchain governance is a touchy subject. There’s always drama when it comes to rolling out upgrades to open-source projects like Bitcoin and Ethereum, butt one dev has an “interesting” solution for curbing heated governance debates: assplay.

The plugin automatically changes the word “governance” to “assplay” on any site you visit when you “hit it.”

“The governance arguments are getting out of hand. It all boils down to funding and money,” Cole told Hard Fork. “Right now, in the Ethereum space, ConsenSys and the Ethereum foundation are the primary sources of funding.”

“Governance presents a difficult problem that we need to address as a community, but I think that where the topic of governance is concerned, it’s often used as a blanket term to fuel arguments that are really about funding issues masquerading as a governance problems,” said Cole.

(By the way, when you have the extension enabled, CoinDesk’s headline delightfully reads: “Ethereum assplay ‘Not That Bad’ Says Buterin Amid Fund Debate.”)

Indeed, this extension doesn’t just work on Twitter. It works across the entire internet. “That’s why it took a week to get approval from Google’s web store,” Cole told Hard Fork, who confirmed the Big G had no problem with the word “assplay” specifically.

“Surprisingly, they were only concerned with the permissions because it works across a user‘s browser sessions and isn’t specific to one particular page or tab,” he added.

Google didn’t even care about the logo. Take a close look, notice anything butt-specific about it?

“Governance is not broken. I don’t think it’s as big a deal as it’s being portrayed as. We’re still trying to navigate this space that’s still being designed. So long as we’re collaborative in addressing these issues and figuring it out together, I’d chalk the rest up to growing pains,” he concluded.

So while the “core” Ethereum community figures out whether to funnel mining rewards towards developers, go check out the Gspot extension. Steer that boring blockchain governance talk toward assplay – don’t knock it ’til you’ve tried it.