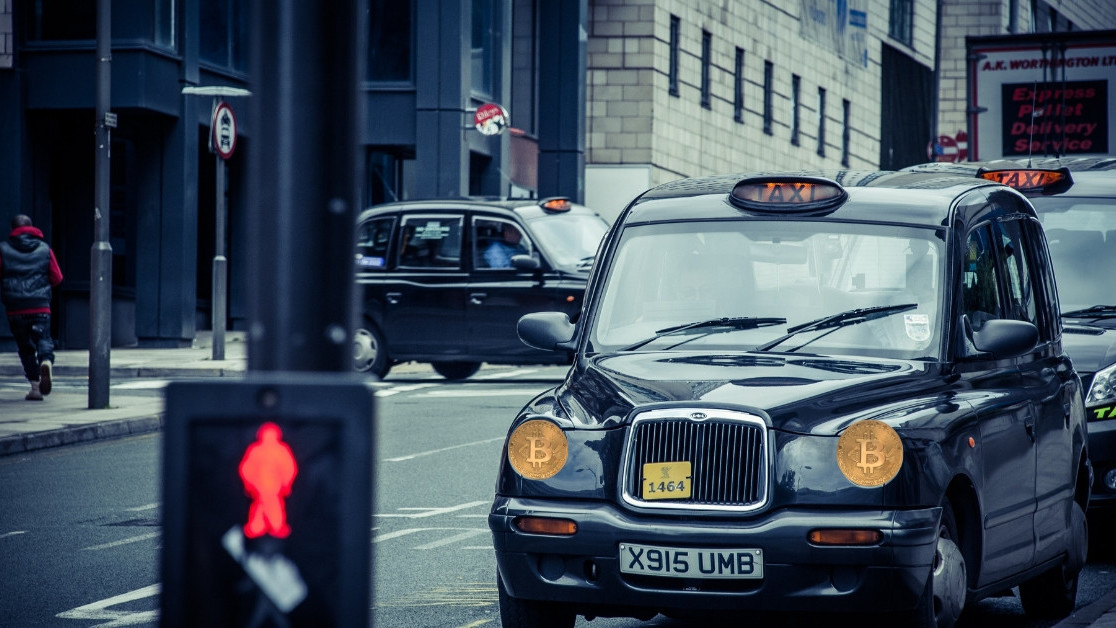 Long-serving exchange Coinbase has announced the launch of a cryptocurrency debit card for its UK customers.

The company says it’s also looking to launch its debit card in other markets over the coming months, but did not to provide a specific timeline.

“The UK is a great first market for the Coinbase card with its thriving fintech ecosystem and consumer willingness to try new ideas. The Coinbase Card will initially be available in the UK with a view to going live, in the coming months, across all European markets in which Coinbase operates,” Zeeshan Feroz, Coinbase UK CEO, told Hard Fork.

Unlike other existing cards, which require customers to pre-load a specified amount of cryptocurrency, Coinbase Card will be linked to customers‘ accounts on the exchange.

As you may expect, Coinbase will be responsible for converting its customers’ cryptocurrency into fiat.

“The process is that crypto, equivalent to the amount spent, is liquidated immediately into fiat ensuring the correct value is captured at the time of the transaction. Funds are debited immediately from customer’s account,” Feroz added.

Transactions will be subject to a 2.49 percent (1.49 percent cryptocurrency conversion fee + 1 percent transaction fee), but there will not be any cost incurred by domestic ATM withdrawals of up to £200 per month. Users will have to pay 1 percent of the withdrawal amount thereafter. Using the card abroad, will be also subject to international fees.

Alongside the card, Coinbase is also launching an app to give customers the option to select which cryptocurrency wallet they want to use to fund their spending.

The announcement is likely to go down well with cryptocurrency enthusiasts, who will see this as yet another opportunity to spend their coins, both in-store and online.

It’s also and a seemingly sensible move by Coinbase, which could be looking to appease customers, especially after members of the cryptocurrency community lobbied to boycott it using the #DeleteCoinbase hashtag in February.

The boycott took place after Coinbase proudly announced the acquisition of Neutrino, an Italian startup set up by some of the former leaders of Hacking Team, a group known for selling intrusion and surveillance capabilities to oppressive regimes.

Indeed, it’s fair to say Coinbase has weathered its fair share of criticism in recent months, but all in all, it’d be interesting to see how much uptake this new product – which seeks to simplify real-world cryptocurrency purchases – has among Coinbase’s UK customers.