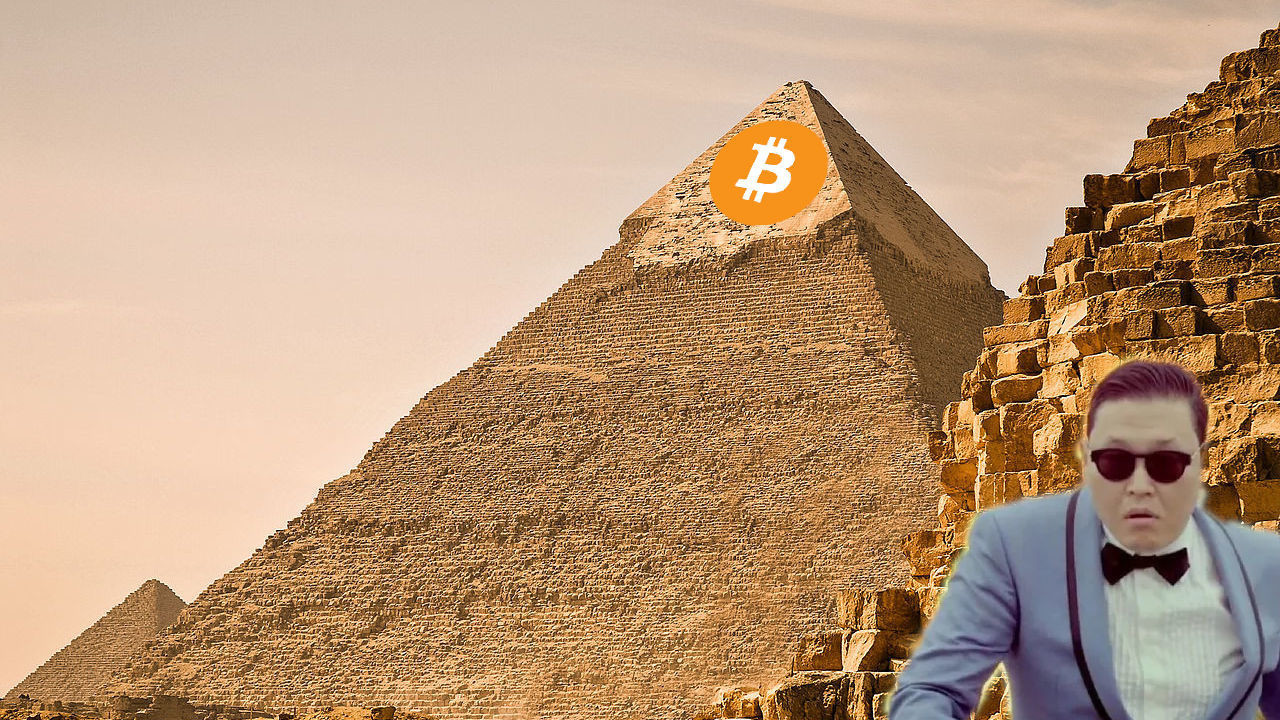 South Korean police have caught the masterminds of a Bitcoin-fuelled Ponzi scheme responsible for generating almost $19 million in revenue.

The scam, called “M-Coin,” is said to have targeted those with poor understanding of the technology – mostly elderly people, retirees, and housewives – with promises of free cryptocurrency and recruitment bonuses for signing up others, reports Korea Joon Gang Daily.

The Seoul Special Judicial Police Bureau for Public Safety, which acts independently of local police, arrested the CEOs of “a Bitcoin BTC enterprise” and an online store over their part in the scam last week. Ten other recruiters were also arrested.

In total, M-Coin‘s ringleaders are thought to have defrauded $18.7 million (21.2 billion won) from 56,000 victims. Authorities noted that during their “stakeout,” most attendees to M-Coin presentations in their 60s and 70s.

Operation of the scam was reportedly spread across 201 business offices. As with all schemes of this nature, each office manager is said to have been rewarded for each additional “investor” recruited, and members themselves were also rewarded for bringing more investors into the fold.

An associated site “recruited” M-Coin “members” for a yearly fee of $288 (330,000 won) , or a “premium membership” fee of $864 (990,000 won). Signing up for 10 years meant discounts on leisure, hotels, and events – including funerals and weddings. An unlisted (read: worthless) cryptocurrency, M-Coin, was also used to reward participants.

Remarkably, Korea Joon Gang Daily reported the M-Coin arrests were the result of a special “artificial intelligence investigator.” Authorities are said to have taught it “Ponzi scheme patterns” with keywords such as “Ponzi,” “loan,” and “recruiting members,” which allowed it to identify advertisements and other content.

Funnily enough, police say the scammers moved their accounting office and transferred their accounting data oversees shortly after the investigation began. They even hid a computer in the trunk of an employee’s car, only using the machine when needed.