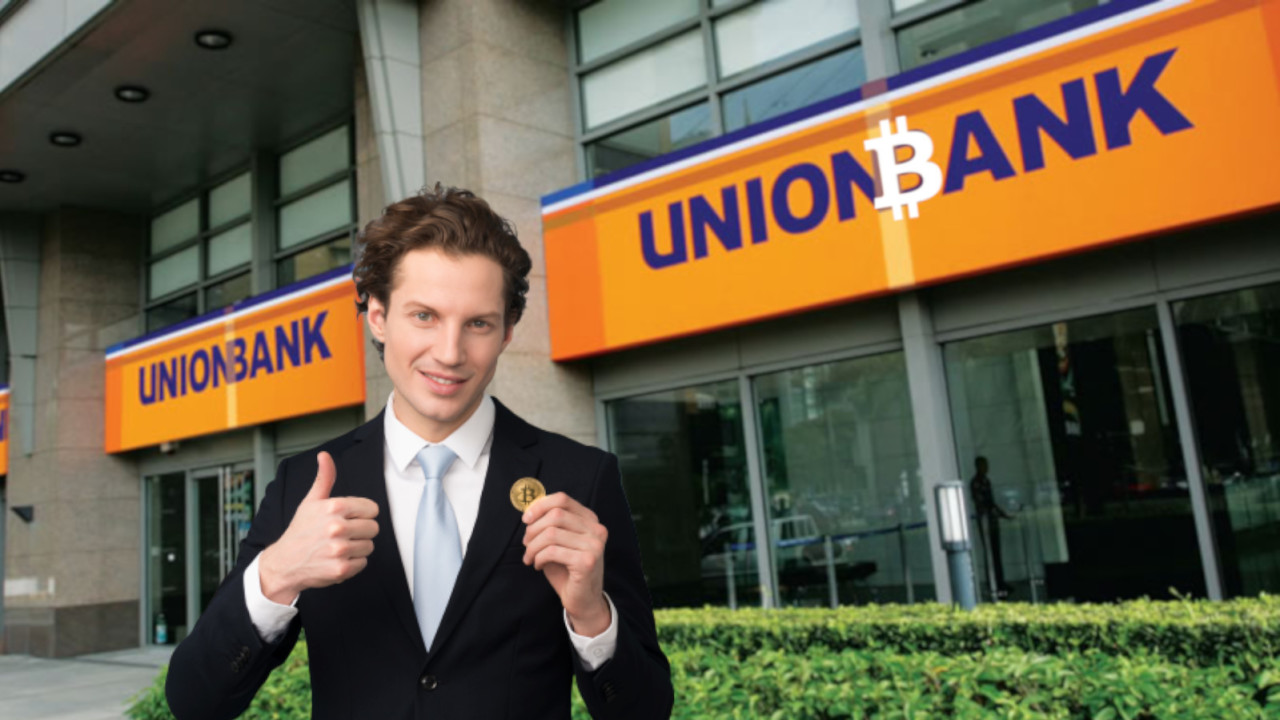 UnionBank (UBP), the seventh largest bank in the Philippines officially got itself into the cryptocurrency game this week, but there’s a catch. Users will be required to use a UBP bank account to exchange funds to and from virtual currency.

After announcing its proposed roll out back in February, UnionBank launched its first bank-based cryptocurrency ATM this week, the bank confirmed to Hard Fork.

It will only serve Bitcoin BTC at the moment, though. UnionBank has not confirmed if it will offer other cryptocurrencies in the future.

The ATM is located in “The ARK,” UnionBank’s first fully digital branch, launched back in November 2017 in Makati. Rather than facing mountains of paperwork when opening accounts, customers can make use of digital terminals to do their banking instead.

“The reason we’re doing this is because our customers are asking for it,” UnionBank Chairman Justo A. Ortiz said in a statement, reports BusinessWorld.

Customers will also need a UBP bank account and will have to provide a government issued ID before they’re able to use the Bitcoin ATM (BATM), UBP told Hard Fork.

The BATM will allow UnionBank customers to buy and sell Bitcoin, and then withdraw cash immediately from the machine.

UBP’s BATM is actually the second to be installed in the Philippines. BitCoiniacs installed the first back in 2015, also in Makati.

According to UnionBank CEO Edwin Bautista, the bank is planning to roll out more cryptocurrency ATMs at its other branches after it’s obtained regulatory approval.

Any institutions that want to install a cryptocurrency ATM in the Philippines must be approved by the Bangko Sentral ng Pilipinas (BSP) and satisfy specific virtual currency regulations.

According to the regulations, institutions offering virtual currency ATMs must, among other things, be registered with the SBP and prove there are suitable anti-money laundering (AML) processes in place.

Sorry if you thought this was a bank offering pseudonymous Bitcoin transactions, but it’s far from it.