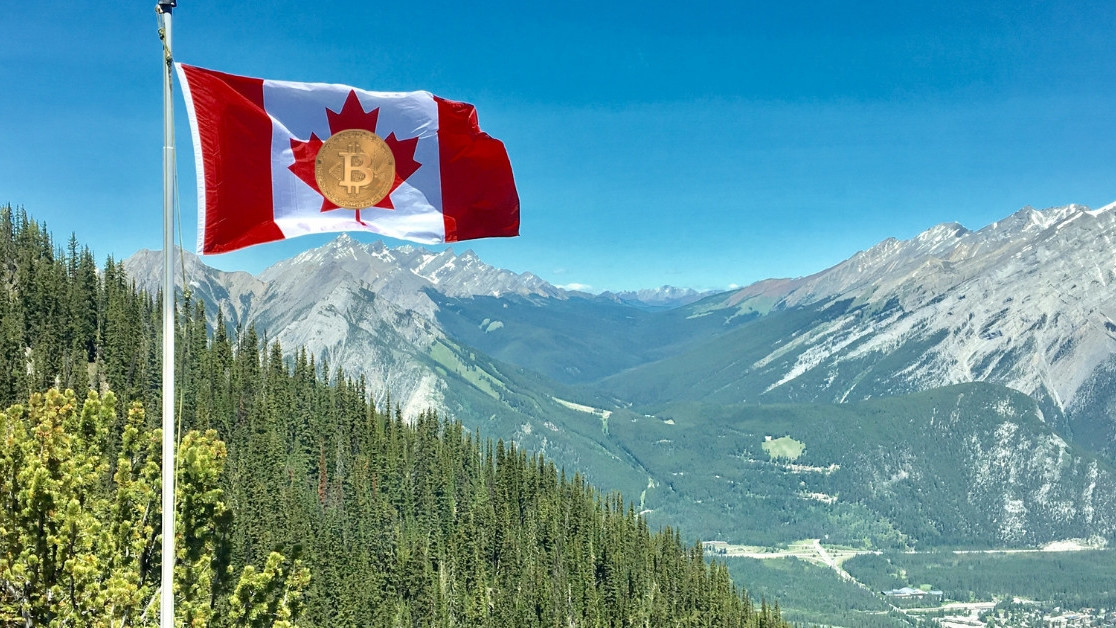 Defunct cryptocurrency exchange QuadrigaCX’s should enter bankruptcy proceedings in a bid to minimize costs and facilitate the recovery of assets for creditors, according to a report by Ernst & Young (EY), its court appointed monitor.

Additionally, the report says that Gerald Cotten, the exchange‘s late founder, appeared to mix personal and business affairs, and that he could have used the company‘s funds to acquire assets outside the business.

In the report, EY also said the possibility of Quadriga coming out of restructuring appeared remote, adding that the investigation to recover assets could be handled more efficiently in bankruptcy. As part of the bankruptcy process, it would also be potentially easier to sell Quadriga’s assets.

According to the report, EY has come across some issues with some of the third-party payment processors holding customer funds. BillerFy and Costodian have not replied to EY’s letters; WB21, believed to “hold a significant amount of funds,” has been “uncooperative with each of the requests of the Monitor and has not provided even basic information.”

In fact, the cash flow statement for March – featured in the report – shows that Quadriga failed to collect any of the $442,786 (CAD $589,388) receivables from the third-party processors.

The Canadian exchange owes approximately $134 million to some 115,000 users after Cotten passed away suddenly in December last year, and failed to leave behind instructions on how to recover customers’ funds.

Quadriga ceased operations at the end of January and entered into creditor protection the following month.

The exchange’s collapse has caused many headlines across the globe in recent months, with speculation about the company mounting as specific details emerged following the founder’s passing.

A recent investigation showed that cold wallets used by the exchange to store Bitcoin for clients were empty for months before Cotten’s sudden death.

The Quadriga saga is likely to continue for months to come but in the meantime, and as is the case in these situations, customers are left to suffer the consequences.