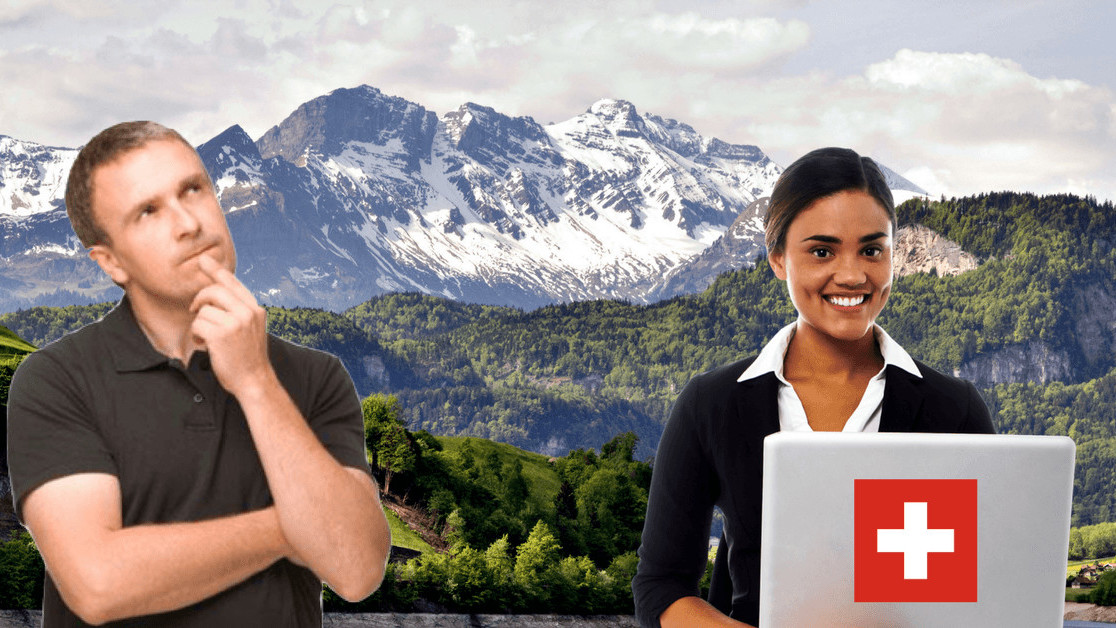 It’s finally April 2. Congratulations, you survived the epic bullshit that is cryptocurrency April Fool’s Day – and hopefully without falling for the swath of intentionally fake news.

The same can’t be said for a string of media outlets caught peddling an April Fool’s prank pulled by Swiss publishing house Netzmedien, which (through a fintech subsidiary) bombastically announced it would be paying employees’ salaries entirely in cryptocurrency, starting with Bitcoin.

“The publishing house Netzmedien will pay off all wages in Bitcoin BTC from today,” a translation of its “article” reads. “This was decided unanimously by the employees in a meeting. Affected by the change are all 30 employees of the publishing house. The team in western Switzerland also supports the move to Bitcoin. There was no opposition.”

The article then included some supposed quotes from company insiders, who promised employees could choose from a list of other cryptocurrencies sometime in the future, including joke coins like “Jesus Bitcoin” and “Bitcoen.”

The whole thing has since been “revealed” to be a ruse. The original post now features a statement that confirms it is entirely fake news.

Update from 2.04.2019: April, April! The editors will have to be satisfied with the Swiss franc, at least for the foreseeable future. The announcement that [Netzmedien] will pay off all wages in future in Bitcoin, of course, was an April Fool.

It even includes running commentary, which claims one outlet promised its readers it had contacted Netzmedien to double-check the facts, despite never actually doing so successfully.

Still, in the time it took to post this disclaimer, cryptocurrency outlets jumped on the news to start spreading the hype. “Swiss media giant dumps fiat to pay wages in Bitcoin” one headline read; “Switzerland-based media giant are looking at full migration to Bitcoin,” read another.

“With companies like these accepting crypto, it’s only a matter of time before digital assets go mainstream,” wrote one cryptocurrency outlet which obviously missed the joke. “These changes show citizens how virtual currencies can be used for more than just illegal activities.”

In the meantime, Netzmedien isn’t done with the tonedeaf jokes. “Since the announcement, the Bitcoin price has increased according to Coinbase by more than 14 percent,” the media company wrote in its updated blog post. “Probably just a coincidence.”

Update 10:54 UTC, April 2: A Netzmedien rep has since confirmed the ruse via email. “Of course you are right: It is indeed an April Fool’s joke. We have since updated the story, confirming that we will not be paying our employees in Bitcoin.”