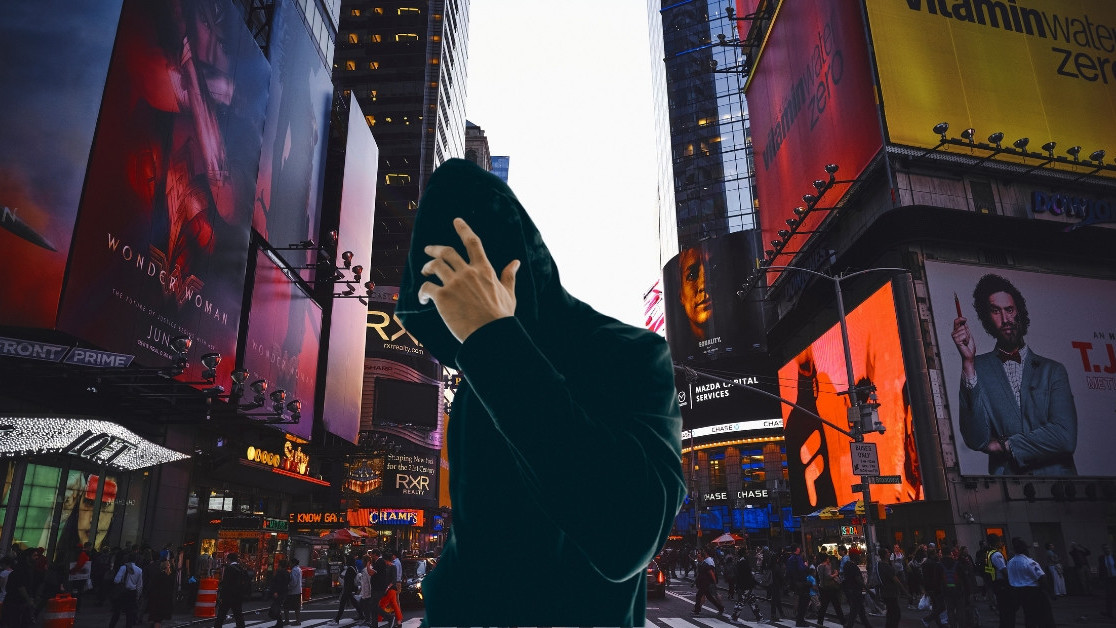 The operator of New York-based company CabaggeTech has been accused of defrauding investors out of more than $200,000 in cash and cryptocurrency, according to a nine-count indictment unsealed in federal court in New York, on Tuesday.

McDonnell asked for investments on social media platforms such as Facebook and Twitter but allegedly stole the funds for personal use.

“As alleged, the defendant defrauded investors by making false promises and sending them fraudulent balance statements, hiding the fact that he was stealing their money for his personal use,” said Richard P. Donoghue, United States Attorney for the Eastern District of New York.

“The defendant’s fraud ends now, he will be held responsible for his criminal conduct,” he added.

McDonnell is thought to have portrayed himself as an experienced trader, promising unsuspecting investors that he would provide trading advice and buy cryptocurrencies on their behalf. This happened from November 2014 until January last year.

In May 2016, McDonnell is believed to have made similar approaches through his Staten Island-based company, CabbageTech, also known as Coin Drop Markets.

Neither McDonnell nor his company offered investment services. To work around this, McDonnell sent investors fake balance sheets, purportedly showing good returns on their investments.

If clients requested funds, McDonnell offered excuses for payment delays in repayment, and eventually ceased all communication with them.

If found guilty, McDonnell faces a maximum sentence of 20 years behind bars.