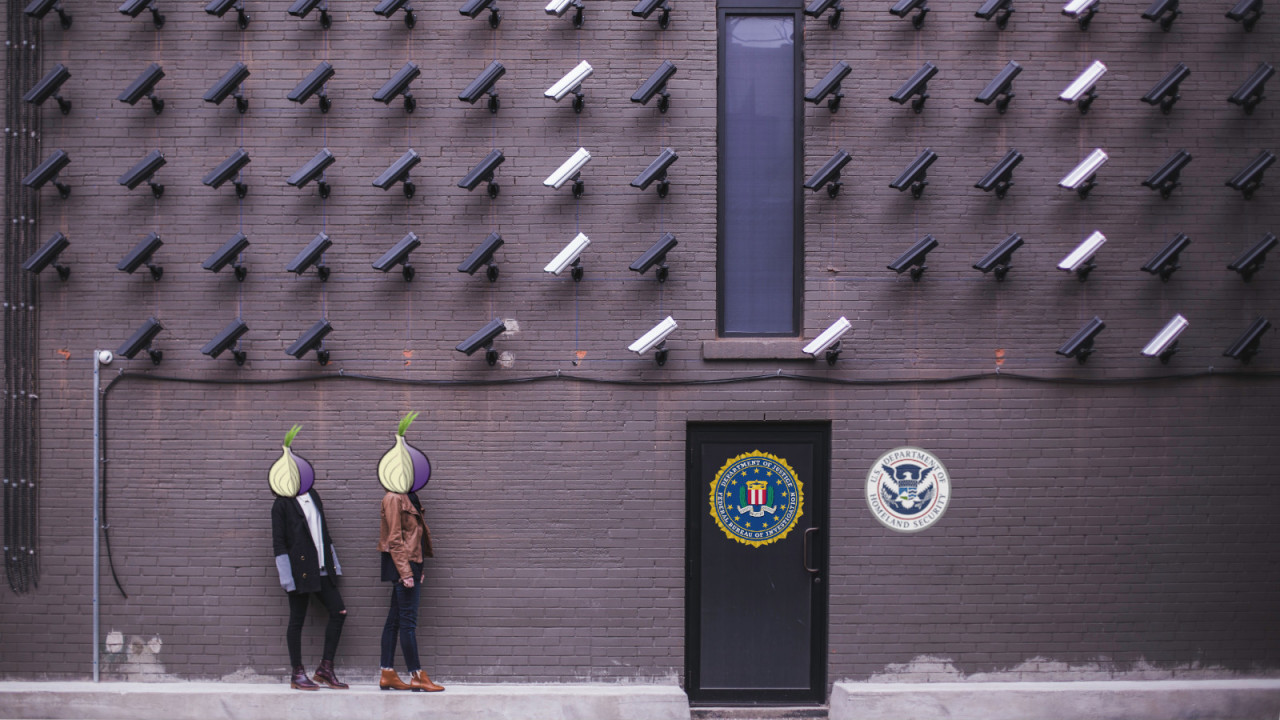 Yesterday, the Federal Bureau of Investigation (FBI) announced the results of its latest dark web investigation which saw over $4 million worth of cryptocurrency seized from criminals.

Led by members of the Joint Criminal Opioid and Darknet Enforcement (J-CODE) team, Operation SaboTor resulted in 61 arrests and the shutdown of 50 dark web accounts associated with online criminal activity.

What cryptocurrencies were seized has not been disclosed.

Operation SaboTor ran from January 11 to March 12 this year, involving a series of operations all targeting “the opioid epidemic.” The investigation went after the most prolific opioid vendors on the dark web to takedown their operations and bring their trading to an end.

Law enforcement agencies, including the Drug Enforcement Administration (DEA), US Immigration and Customs Enforcement Homeland Security Investigations (HSI), US Customs and Border Protection (CBP), teamed up with the FBI to carry out the operation.

“Law enforcement is most effective when we work together, and J-CODE is the global tip of the spear in the fight against online opioid trafficking,” FBI Director Christopher Wray said in the announcement. “Criminals have always adopted innovations and new technologies to achieve their illicit goals, and it’s our job to adapt and remain ahead of the threat.”

Indeed, with operations like SaboTor it’s going to get increasingly difficult for criminals to carry out their illicit activities on the dark web as the law enforcers get more adept at policing new technologies.

“The [dark web] is not as dark as you think. When you buy or sell illegal goods online, you are not hidden from law enforcement and you are putting yourself in danger,” Catherine De Bolle, Europol Executive Director, also said in the announcement.

Considering that the US government is trying to deanonymize cryptocurrency, and new EU regulations are making it even harder to obscure your identity when buying Bitcoin online, De Bolle’s statement is certainly ringing true.

But that name, SaboTor, a portmanteu of saboteur/sabotage and the dark web browser The Onion Router (TOR); bravo to whoever came up with that.