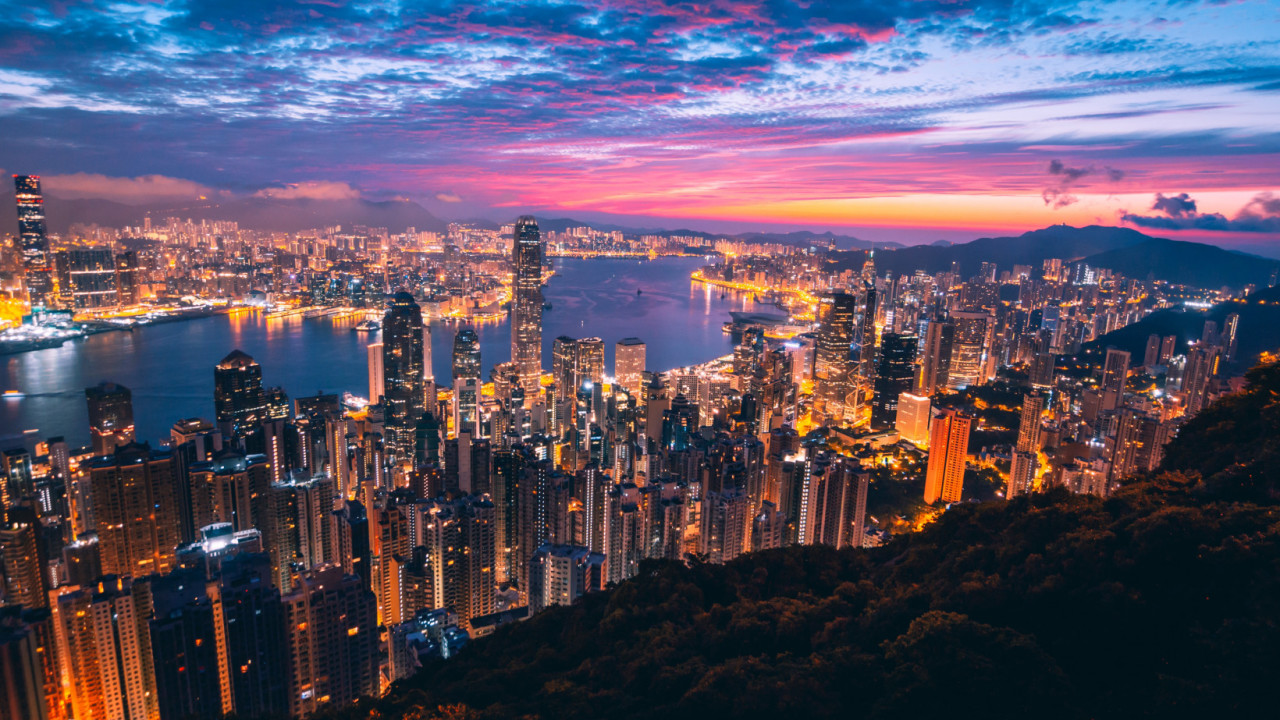 Bitmain’s hopes for an initial public offering (IPO) have been slashed after the cryptocurrency firm’s application to list on the Hong Kong Stock Exchange officially expired.

Its application officially lapsed on Tuesday, six months after it was first submitted.

The company, which specializes in designing microchips to mine cryptocurrency and work alongside AI applications, said on its website:

We do recognize that despite the huge potential of the cryptocurrency and blockchain industry, it remains a relatively young industry which is proving its value. We hope regulatory authorities, media, and the general public can be more inclusive to this young industry.

Founded in 2013, headquartered in China, and credited with being one of the largest manufacturers of cryptocurrency mining equipment, Bitmain can re-submit its application but it would need to provide additional financial information beyond what it included in its original filing.

For now, Ebang International Holdings is the only cryptocurrency mining manufacturer left in the running. The company re-submitted its IPO application in December to stop it from expiring.

Bitmain’s failure to list comes amid tough market conditions with Bitcoin‘s decrease in value already leaving many casualties in its wake. In fact, Bitmain itself was forced to shut down operations in Israel as a result of the crypto bear market.

However, not all is lost for the company, as it’s looking to re-start the listing application work “at an appropriate time in the future.”