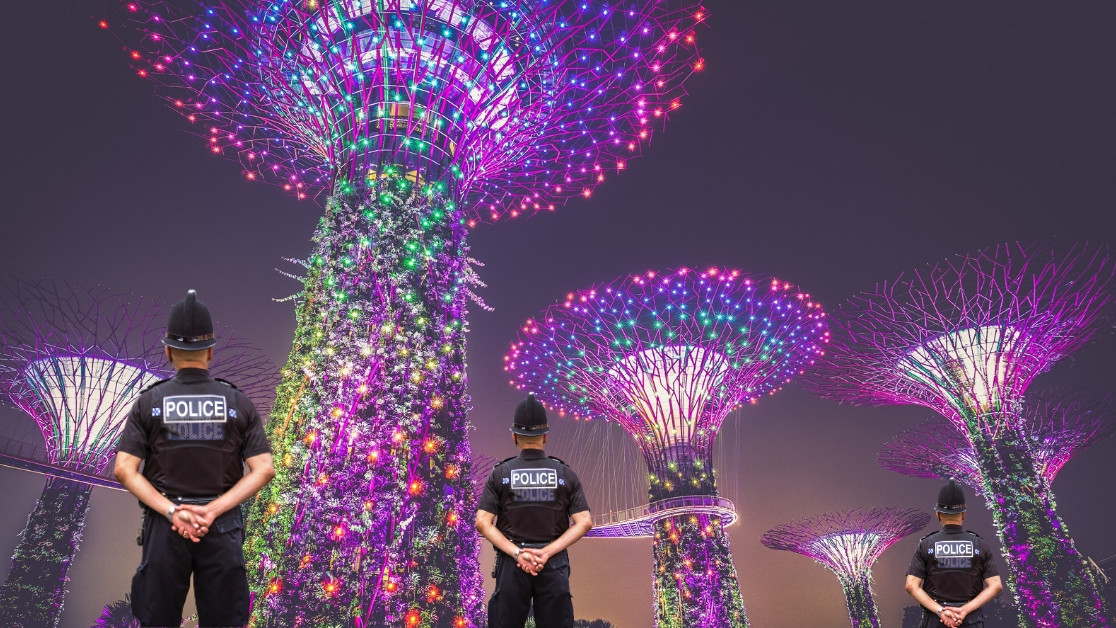 Cryptocurrency exchange DragonEx says it has been hacked, although it is not yet known how much has been lost in the alleged attack.

The Singapore-based company announced the news on its official Telegram channel on Monday.

In its announcement, the company explained: “On March 24th, DragonEx has [sic] encountered attacks from hackers, our users’ crypto assets and Platform crypto assets were transferred and stolen.”

Part of the assets, the statement continues, have already been retrieved. “We will do our best to retrieve back [sic] the rest of the stolen assets,” the company said.

The exchange said that several judicial administrations including Estonia, Thailand, Singapore, and Hong Kong were informed about the attack, while adding it was assisting the police with its investigation.

Additionally, DragonEx said further details about the attack will be revealed in a week and noted it would take responsibility for the loss caused to its users.

Hark Fork will be keeping a close eye on this evolving story and will bring you more details as soon as these are made public.