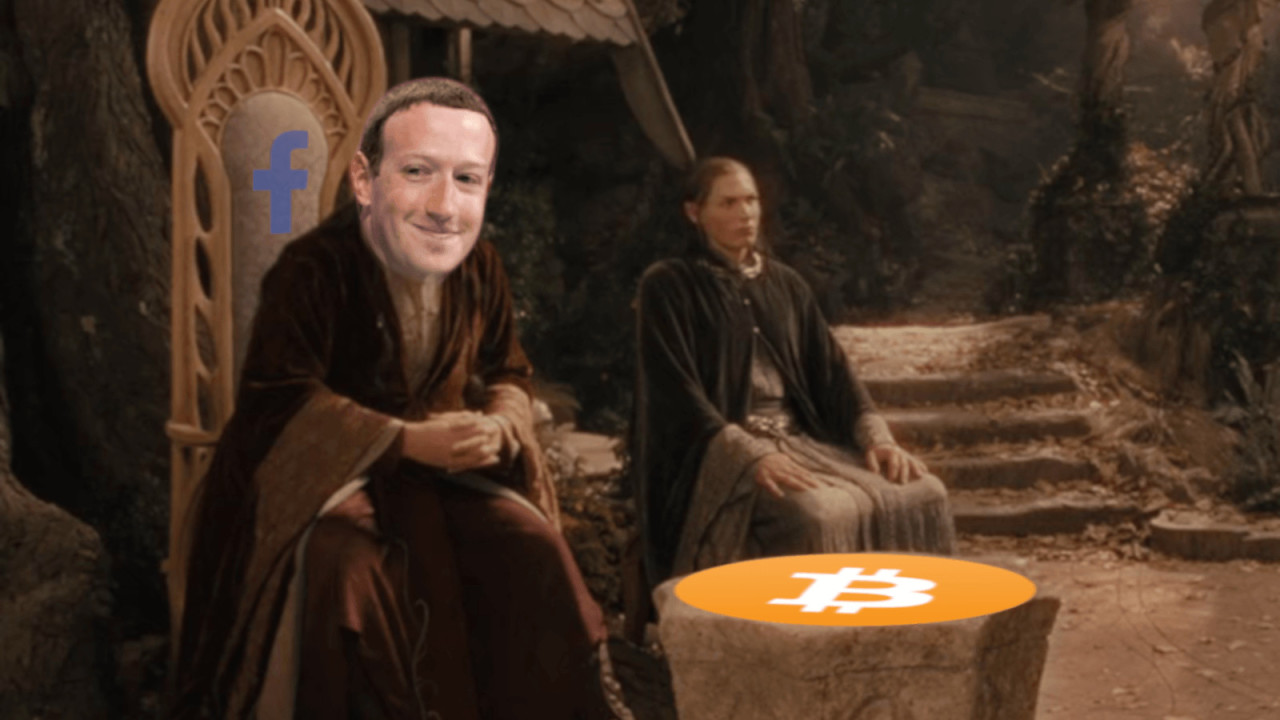 It seems Facebook isn’t content with its 50-strong team dedicated to building its proprietary cryptocurrency, as it’s now looking to hire someone for its blockchain counsel.

The social media giant is looking for a “lead commercial counsel, Blockchain” based at their Menlo Park, California headquarters. The job posting is not dated and it’s still unclear when Facebook first started looking.

The firm wants a “proactive team player” that will support the company‘s new initiative into the development of blockchain-based applications. I sincerely hope this doesn’t mean Farmville is getting put on the blockchain.

The successful applicant will be responsible for drafting contracts and providing legal advice to Facebook‘s blockchain initiatives.

Indeed, leading this counsel isn’t as simple as just having to respond to Zuckerberg‘s call.

Facebook provides a detailed list of requirements that applicants should meet. These include holding a graduate-level Juris Doctor degree, having over five years of legal experience and over four years experience of working at or for technology companies.

If that wasn’t enough, applicants must also hold membership in at least one state bar.

Facebook‘s interests in blockchain and cryptocurrency are no longer a secret, so while these hirings are interesting indicators of where Facebook might be taking its blockchain projects, they are not as surprising as they would have been this time last year.

Back in December last year, the first blockchain-related jobs at Facebook began to surface. A few months later it was clear the company was going big on blockchain but no one really knew why or what it was working on.

But earlier this month all the news became clear as it became apparent that Facebook was working on its own cryptocurrency.