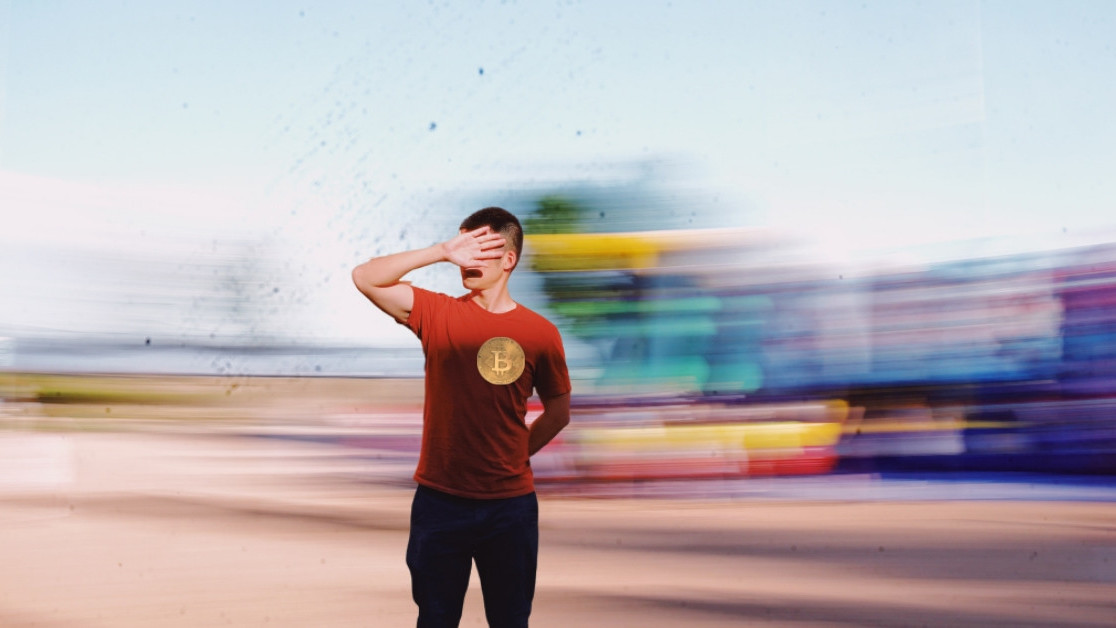 Bitcoin BTC – the original cryptocurrency – has been around for a decade, but it’s still struggling to achieve mainstream adoption despite some major companies accepting it as a payment method.

I remember when Overstock.com became the first major online retailer to start accepting Bitcoin in January 2014, sending ripples of excitement across the space.

And although many businesses have followed suit since then, I’m wondering why doing so is still considered news.

On the surface, yesterday could have been a good day for Bitcoiners across the globe.

First, Digitec and Galaxus – one of Switzerland’s biggest retailers – announced it would accept payments in a host of cryptocurrencies including Bitcoin, Bitcoin Cash, Ethereum, Ripple, and Litecoin.

Then, Avnet, credited with being one of the world’s largest distributors of electronic components, said it would enable cryptocurrency payments thanks to a partnership with payment processor BitPay.

US-based Avnet claims it’s already received “several multi-million-dollar cryptocurrency transactions within the first month of accepting Bitcoin,” but undoubtedly this will pale in significance when compared to fiat payments.

I can understand why a company accepting Bitcoin payments would make headlines, say, five years ago when the industry was way more niche, but why are we still writing about this in 2019? And more importantly, what does it say about the state of the industry?

Breaking down the hype

My experience covering the Bitcoin and blockchain space over the past few years and the benefit of hindsight tell me this shouldn’t be cause for excitement.

Some may argue that large businesses jumping on the Bitcoin payments bandwagon is good for adoption, but I struggle to see any sizeable change in the way the cryptocurrency is used in the real-world.

Many companies have ceased accepting Bitcoin because payments in the cryptocurrency were few and far between and due to the coin’s inherent volatility.

Travel giant Expedia started accepting Bitcoin in 2014 after teaming up with Coinbase, but has since quietly stopped supporting the cryptocurrency.

Stripe sent cryptocurrency supporters into a frenzy when it started accepting Bitcoin payments in the same year, but stopped doing so in January 2018, citing the network’s scalability issue and the resulting decrease in customer’s willingness to pay using the digital currency.

Cryptocurrency enthusiasts also rejoiced when Valve’s games distribution platform Steam began accepting Bitcoin in 2016. The joy was shortlived, though, as Steam announced it would stop taking Bitcoin payments in late 2017, due to due to “[its] high fees and volatility” in price.

More recently, Seymour Locksmiths, a small business in the UK which started accepting Bitcoin and other digital assets as a means of payment in 2014, said it was yet to receive any cryptocurrency payments.

For the most part, it could be argued that many of these companies simply accept cryptocurrency payments to seem outwardly innovative, attract an untapped customer base in a bid to improve their bottom line, or to appease persistent bagholders desperately seeking to spend their coins.

It’s also worth noting that in many instances business rely on specialized payment processors, meaning that while customers are able to spend their Bitcoins, the company itself doesn’t hold any. So, what’s the point?

It may be important for cryptocurrency enthusiasts to feel they can spend their Bitcoin holdings as they please, but ultimately, I fear they’re just pouring their coins into the capitalist machine they so deeply despise.

For years, people have obsessed about buying their morning coffee with Bitcoin and the possibility of huge retailers such as Starbucks accepting it, taking both of these as a sign that their much-loved cryptocurrency had succeeded in the wild.

And while well-known companies accepting Bitcoin may help to bring the cryptocurrency into the mainstream conscious, I’m not sure this will translate into adoption anytime soon.

Bitcoin‘s biggest problem isn’t that companies aren’t accepting it, is that people still aren’t using it.

So, why should we care when yet another company announces its integrating Bitcoin payments?