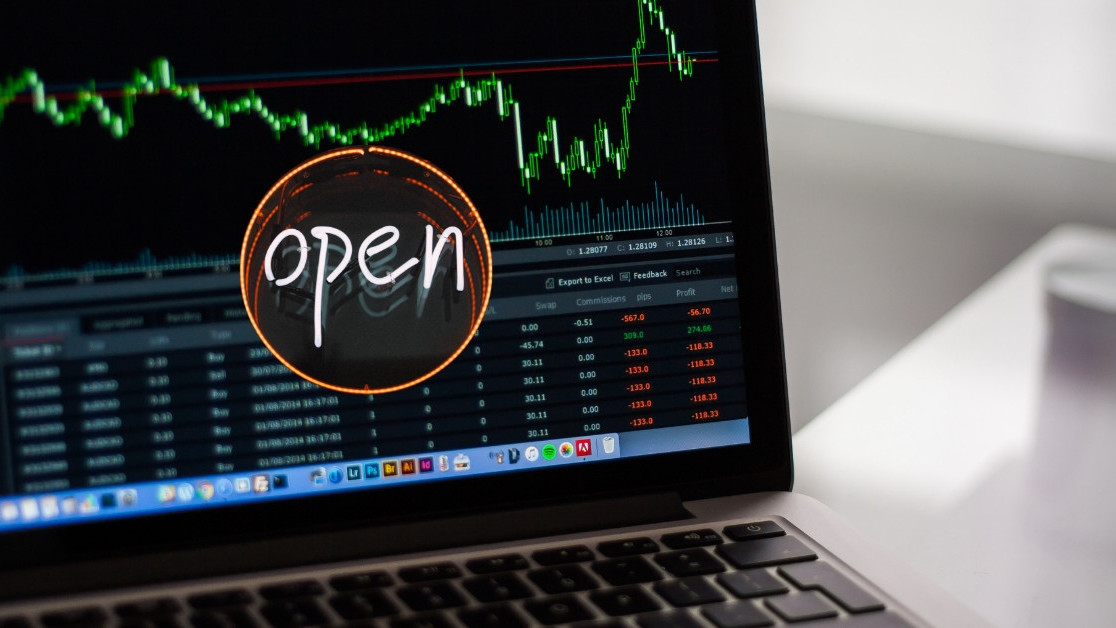 The New Zealand-based company said on Twitter today that it had resumed trading “on 40 trade pairs […] quantified as secure,” adding that it would continue to expand its offering as more coins were cleared. A list of the available trading pairs is available on its website.

As previously reported by Hard Fork, the exchange is thought to have had more than 1,095 digital assets available for trade when it went offline a couple of months ago.

As one of the longest-serving cryptocurrency exchanges, Cryptopia made headlines after it announced “a security breach which resulted in significant losses” on January 14, 2019.

At the time, Cryptopia confirmed the matter was being investigated by New Zealand police and its high tech crimes division, both of which were treating it as “a major crime.”

In February, Cryptopia said that worst case, 9.4% of its total holdings had been stolen during the hack, but it failed to provide an estimate in monetary terms.

Speculation about total losses mounted in the immediate aftermath of the attack – with some estimating them at $16 million – but it’s likely we’ll have to wait until the investigation concludes to find out exactly how much damage was done.