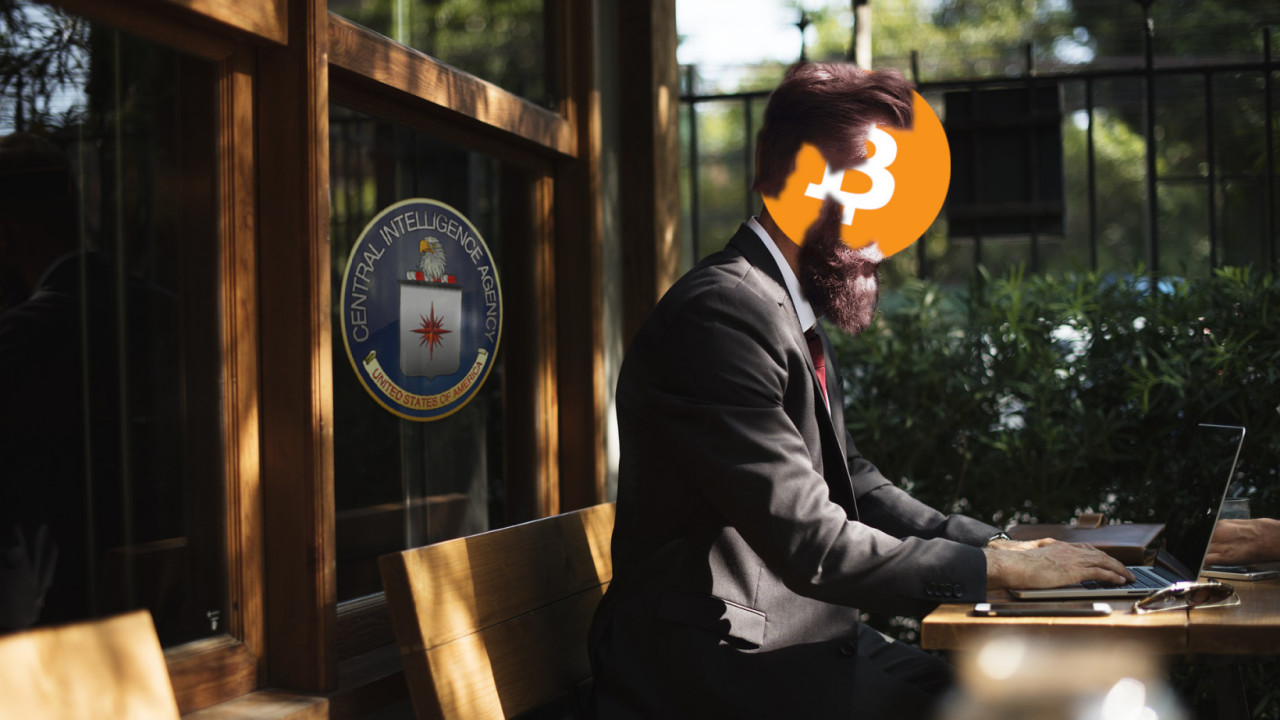 A cryptocurrency fan has issued a warning: scammers are posing as the US Central Intelligence Agency (CIA) to fool you into giving up $10,000 worth of Bitcoin, BTC so take notice.

A Reddit post titled “CIA got me fam” displayed proof of a new bogus email campaign designed to trick potential victims into thinking they are subject of an international criminal investigation.

The ruse is their details have been flagged in a database related to a police operation set to arrest more than 2,000 individuals suspected of paedophilia across 27 countries.

Legitimacy is supposedly derived from its masked email domain (@esxo.cia-gov.ga), as well as an image of a CIA crest in the email signature.

This potentially very serious legal problem can all go away, though, if you would just transfer $10,000 in Bitcoin to an address (supposedly) controlled Hong Lees, a federal agent working for the CIA‘s Directorate of Science and Technology.

The email lists cryptocurrency exchanges Coinbase, Bitstamp, and Coinmama as examples of platforms that support Bitcoin purchase and transferal.

It also seeks to make it clear that Lees needs “a few days” to access and edit the files (read: scrub the evidence of your supposed paedophilia), so any potential payments would be need to be made well before arrests start (the commencement date is conveniently included).

If it wasn’t already obvious, this email is full of shit. The CIA is not out here requesting Bitcoins from potential paedophiles, and if you receive this – the best course of action is to simply not respond.

The sextortion scam was first discovered in June 2017, and by December last year researches estimated it had successfully swindled more than $300,000 worth of Bitcoin from victims.

For now, it doesn’t appear as though this CIA scam has found any success. At pixel time, the supplied Bitcoin address is entirely empty, with no transactions in its history. Let’s hope it stays that way.

Update 17:40 UTC, March 19: As further reports surface, it appears these fraudsters are generating unique Bitcoin addresses, presumably to hide the full extent of their potential success.

As each potential victim has their own Bitcoin address to send the $10,000 “ransom,” gauging how many often their phishing results in Bitcoin payments is more difficult than if they were to use a single address for every email.

It also seems each attempt comes with a randomized name for the fake CIA agent, so if you receive this email, it’s likely it won’t be from “Hong Lees.”