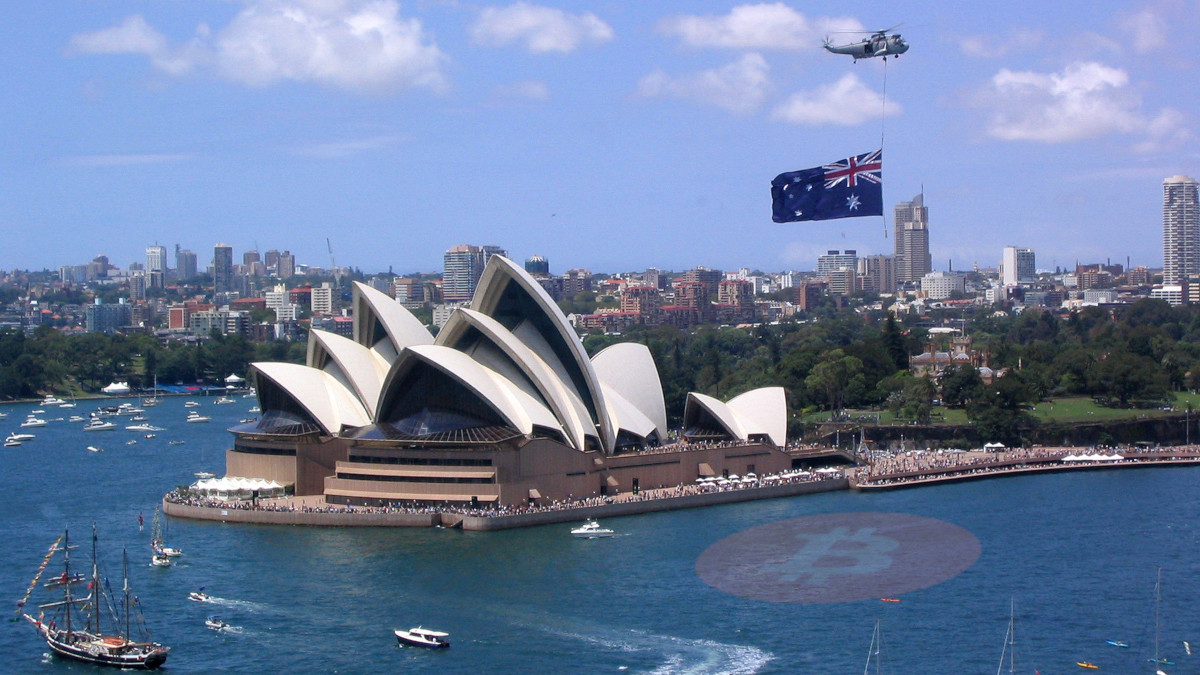 The Australian government says its budding blockchain industry needs to be a “global leader,” so it’s pledged to write a roadmap and donate AU$100,000 ($71K) towards advancing its usage within the public sector.

In a press release, Karen Andrews, Australia‘s minister for trade, science, and technology, laid out plans to position the nation at the forefront of decentralized tech.

“The national strategy puts us on the front foot in exploring how government and industry can enhance the long-term development of blockchain and its uses,” said Andrews, after calling for Australians to “seize the opportunities presented by blockchain.”

She then promised a roadmap, geared toward a number of “policy areas.” These were described with a number of obscure business buzzwords like: skills and capacity building, innovation, international competitiveness, and collaboration.

In order to create a well-rounded roadmap, the Australian trade and investment commission will contribute $100,000 ($71,000) in funding to Australian blockchain startups keen on attending Coindesk’s Consensus conference taking place in New York this May.

The idea is they will work with blockchain experts in order to develop Australia‘s national blockchain strategy, as well as contribute to an incoming government report into blockchain use-cases.

This isn’t the first (or the largest) investment Australia has made into blockchain tech. Less than one year ago, the government invested AU$700,000 ($521,000) worth of tax payers’ money into something called the “Digital Transformation Agency,” which was tasked with investigating blockchain’s suitability for distributing government payments.

A further AU$350,000 ($249,000) was given to help create international blockchain standards alongside the International Organization for Standardization.

But perhaps the biggest play from the Aussies was their enormous AU$1 billion ($771M) contract awarded to IBM in 2018. It’s a five-year deal that aims to build blockchain solutions, touted to save taxpayers up to $70 million a year, and was met with widespread criticism.

While these latest efforts are worthy of being lauded, is a hint of a roadmap and $71,000 really enough to carve out a valid “national blockchain strategy?” If it is, what exactly is that $1 billion contract for?