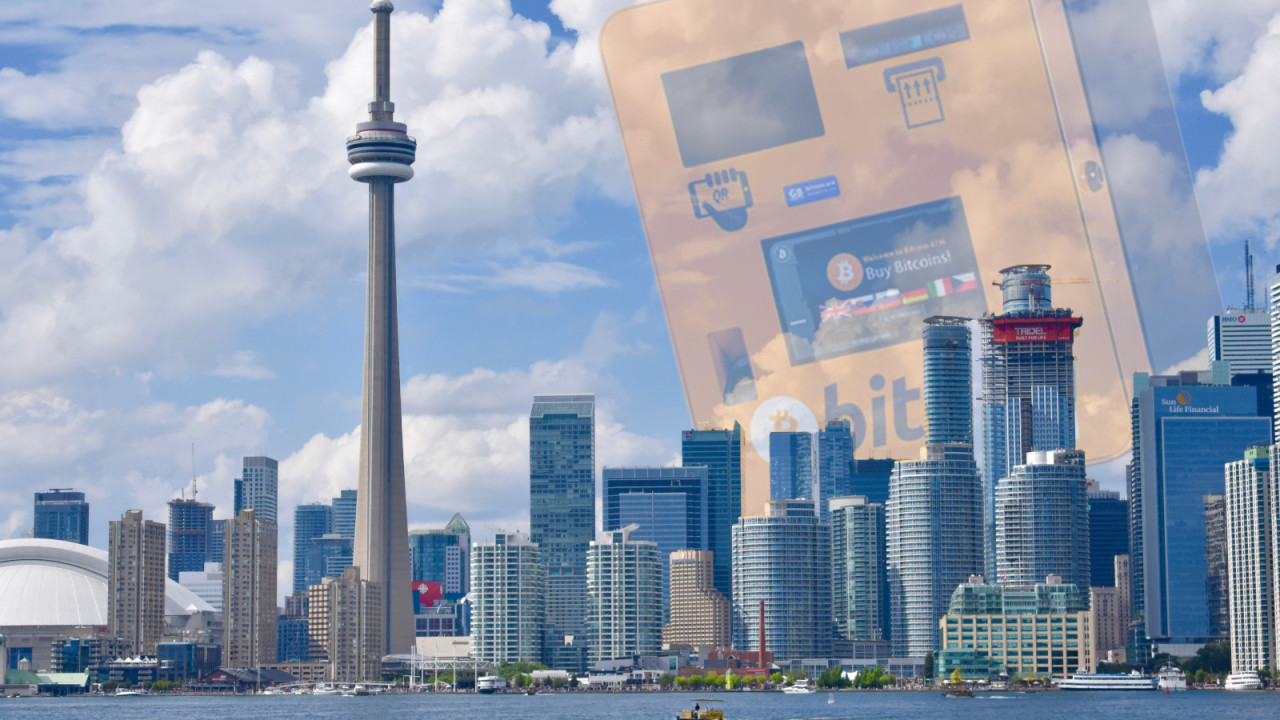 “It is alleged that between Sunday, September 16, 2018, and Wednesday, September 26, 2018, 112 fraudulent transactions had been made at Bitcoin kiosks in seven cities across Canada,” the statement reads.

The announcement states the scammers had been “double-spending” cryptocurrency to effectively withdraw money from the specialist ATMs for free. Double spending typically involves cancelling a transaction before it’s had chance to be confirmed and keeping the withdrawn funds.

In the case of this Bitcoin ATM brand, it appears it was crediting unconfirmed transactions to allow money to be withdrawn before it received the suspect’s Bitcoin. The length these scammers have gone to exposes a severe security flaw in some types of Bitcoin ATM.

The investigating police forces believe the suspects were working together to defraud the Bitcoin ATM operator, the name of which has not been disclosed. Investigators also believe the gang is well versed in Bitcoin, blockchain, and other cryptocurrencies.

The gang is still at large.