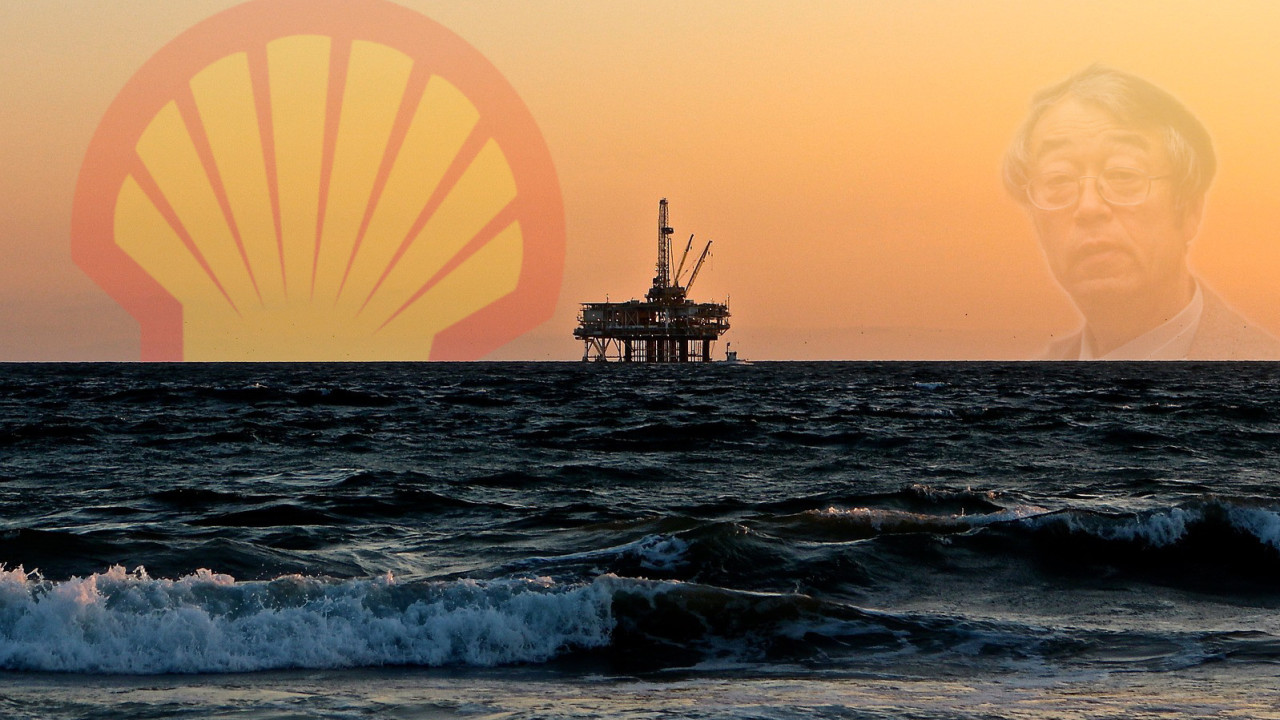 The world’s fifth largest oil and gas producer in the world, Royal Dutch Shell, is getting further into the blockchain game, and is looking to train the next generation of blockchain industry execs.

Shell is looking for “blockchain analysts” as part of its Information Technology (IT) graduate programme, according to a job listing on its graduate careers website.

The job role has seemingly flown under the radar for the last four months after being posted to LinkedIn. According to the job specification, the placement will take place in Shell‘s Blockchain Centre of Excellence (CoE). But what does a “blockchain analyst” even do?

Well, successful applicants will explore potential new applications of the decentralized technology across all of Shell‘s business areas – from its core in oil and gas to new energies and electric vehicles.

They will be responsible for taking potential use cases from “ideation” through to implementation. This will include finding new applications of not just blockchain but other decentralized technologies. It’ll then be the responsibility of the analyst to sell these potential uses to the rest of the business, the job listing states.

Shell is looking for recent Master’s graduates with backgrounds in the following disciplines: mathematics, computer science, and artificial intelligence.

Indeed, it makes sense that Shell is looking for the next generation of business-based blockchain proponents. In November last year, the Dutch firm took part in launching a blockchain-based platform for trading oil, that is replacing a centuries old, traditionally paper-based, process.