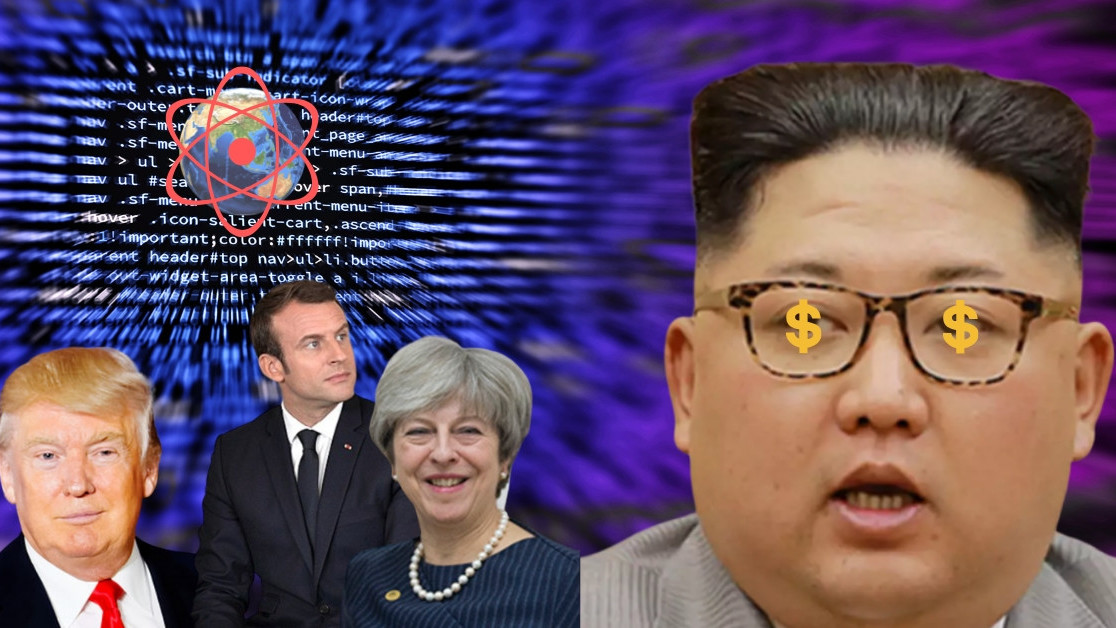 North Korea has obtained some $670 million in virtual and fiat currency in a bid to bypass economic sanctions put in place as a result of its nuclear and missile programs.

The country amassed the funds through cyber attacks, Nikkei says citing an expert panel reporting to the UN Security Council.

In its report, the panel recommended that UN member states “enhance their ability to facilitate robust information exchange on the cyber attacks by the Democratic People’s Republic of Korea with other governments and with their own financial institutions.”

The country is thought to have carried out the attacks on foreign financial institutions over three years, from 2015 to 2018.

North Korea is thought to have successfully targeted Asian cryptocurrency exchanges at least five times from January 2017 to September 2018 – losses were estimated at $571 million.

Virtual currencies, the panel said, “provide the Democratic People’s Republic of Korea with more ways to evade sanctions, given that they are harder to trace, can be laundered many times and are independent from government regulation.”

According to the panel’s report, the attacks were mostly carried out by specialized corps within the country’s military.

The now-defunct Marine Chain, a Hong Kong-based company in the business of buying and selling ships around the world using blockchain technology is also suspected of supplying cryptocurrencies to the North Korean government.