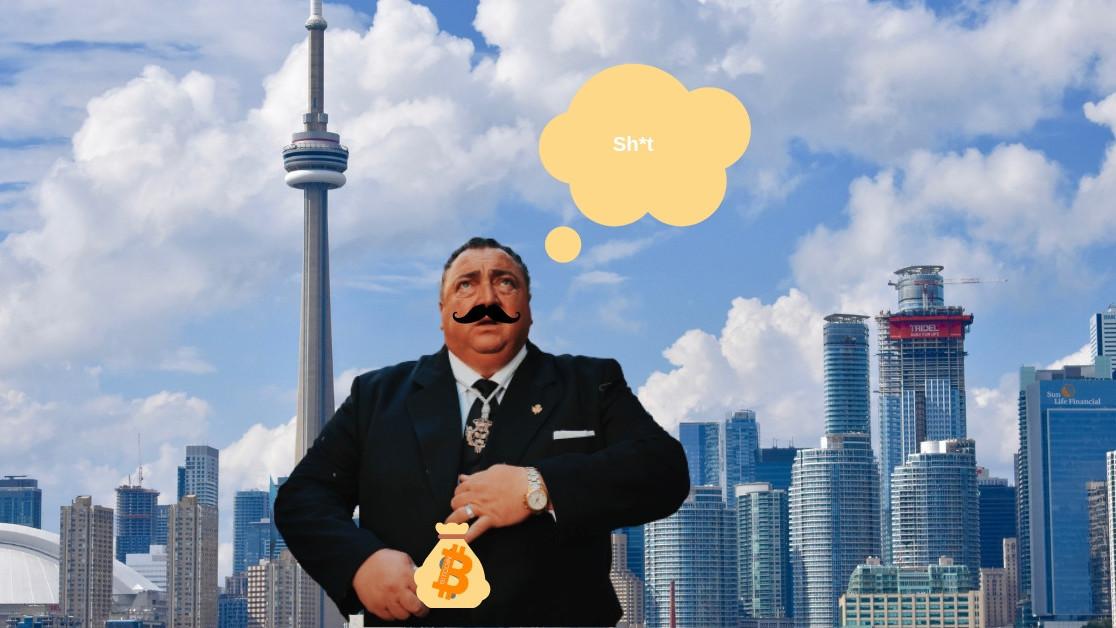 Canada’s tax agency is reportedly cracking down on cryptocurrency investors in the country.

Multiple sources have confirmed that cryptocurrency holders have been targeted with audits by the Canada Revenue Agency (CRA), according to Forbes.

The agency is thought to have sent questionnaires probing investors about their bitcoin-related activity over the past decade.

Due to the fact that they’re unregulated, governments have found it notoriously difficult to tax cryptocurrencies. In fact, Canada is not the first country to launch such a probe.

In the US, the International Revenue Service (IRS) demanded that Coinbase turn over vast amounts of user data last year.

However, Coinbase was able to fight the decision in court and limited the scope of the data collected by the tax agency.

Over in Australia, ‘big four’ accountancy firm KPMG launched a “Crypto Tax Estimator” to help Australian hodlers figure out how much tax they could owe based on their trading gains.