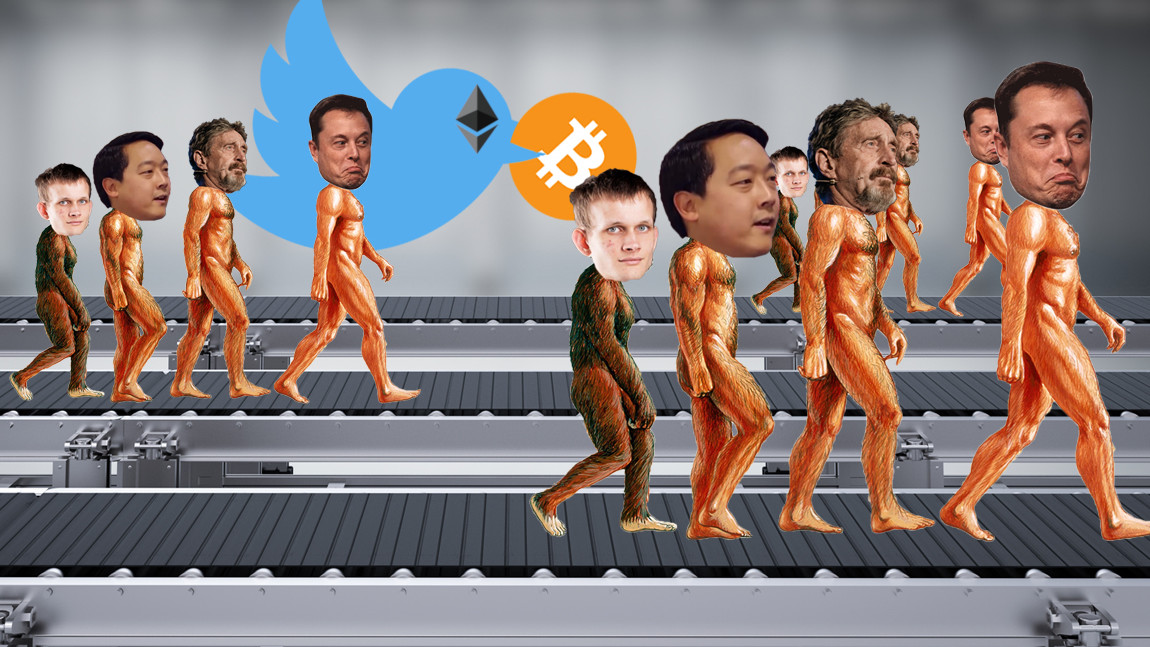 Cryptocurrency in 2019 has been missing one key ingredient, Ethereum scambots on Twitter. The good news is: they’re back!

Those pesky fraudsters are up to their usual shenanigans, but this time they’ve been given a fancy makeover (new year, new do?), complete with an impressively modern design.

While it’s certainly a new look (an example of an old design is below), it’s pretty much the same modus operandi as last year: lure unsuspecting Twitter users to a really dodgy website under the guise of a free Ethereum giveaway.

This incarnation directs victims to a domain that claims to be handing out 2,000 ETH for free, particularly to those who “verify their Ethereum address” by sending cryptocurrency to a specific wallet address, presumably controlled by the scammers themselves.

The ruse is that any Ethereum sent to the address will be returned, doubled, almost instantly. It also has a perpetually “updating” spreadsheet of phony transactions that are meant to serve as proof of legitmacy.

Checking out the address provided in an Ethereum block explorer, we can easily see (at print time) nothing in it whatsoever, and no transactions have flowed through it up until this point (let’s hope it stays that way).

These bots indeed have a long history. What started as pretty basic impersonations of Ethereum‘s co-founder Vitalik Buterin eventually became a fully-fledged campaign to assume the identity of Elon Musk.

This led to a who’s-who of cryptocurrency to include ‘not giving away ETH’ in their social media handles, and Twitter was forced to attempt new rules in order to keep verified check marks out of the hands of imposters.

While some might rue the new-and-improved Ethereum scambots, others might say this is the ultimate buy signal. No, but seriously: Never send your Ethereum (or any cryptocurrency for that matter) to random addresses just because they asked you to.