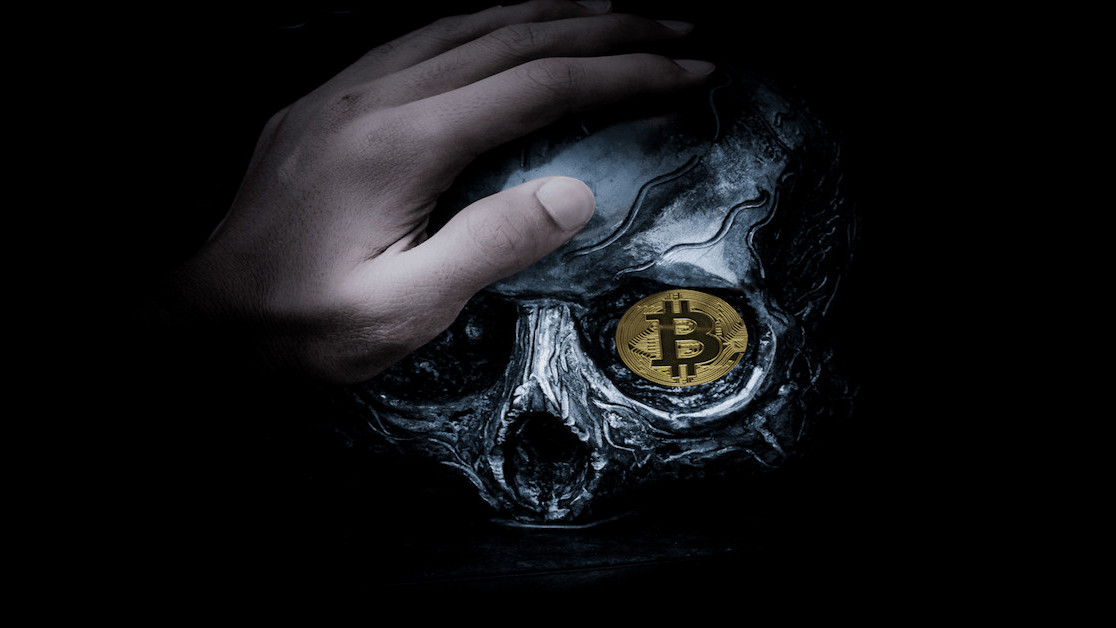 I started covering blockchain technology and cryptocurrencies in 2015.

At that time, Bitcoin was being increasingly dismissed by mainstream finance, but its underlying decentralized ledger technology was beginning to pique the interest of most innovators in that space.

After a three-year hiatus, I’m back writing about cryptocurrencies and blockchain technology, and it’s fair to say the industry has matured somewhat, but the rhetoric remains largely the same.

Similarly to what they were saying four years ago, blockchain technology supporters claim it has the potential to transform industries, making each and every one of them more transparent, and efficient.

Many blockchain companies have braved the criticism, and are now joined by newcomers seeking to innovate further and benefit from alternative funding methods such as Initial Coin Offerings (ICOs).

Corporates are jumping on the blockchain technology bandwagon, developing pilots, and proofs-of-concept, but little progress has been made outside the confines of their innovation labs.

Venture capital investors are pouring funds into blockchain technology startups as they seek to leverage the ledger’s transformational potential.

This is all great, but I feel that, as is the case with many nascent technologies, it’s mostly speculative.

Although interesting as a technological feat, I think the hype will be detrimental to blockchain’s potential.

In its purest form, a blockchain is a distributed ledger – or database – shared across a private or public (think Bitcoin) computer network.

It’s an interesting premise because each computer node in the network holds an entire copy of the database, meaning there’s no single point of failure. Each piece of information is encrypted and added to the chain as a new block.

There are various consensus protocols to guarantee the validity of a new block with other participants before it is added to the chain. Essentially, this helps to prevent fraud or double spending without the need to have a central authority.

Blockchain may be a solution but, what’s the problem?

Blockchain’s notion of decentralization seemed particularly interesting in the aftermath of the 2008 financial crisis as consumers’ trust in banking declined, but ask yourself this question: what problem, or problems, is blockchain technology trying to solve, and why?

In some instances, many of its purported use cases (payments, voting, digital ID, etc) amounts to little more than the willingness to add a distributed and encrypted ledger where one was not really needed.

The technology has been lauded as a viable option to replace legacy systems, which have worked for many decades. But, what if there’s no need for a distributed, decentralized ledger after all?

What if a decade after Bitcoin and its blockchain first burst on the scene, no one has adopted a decentralized ledger at scale because they don’t actually need or want to?

So, why the skepticism?

By seeking to replace intermediaries such as banks and governments, blockchain technology is, on principle, infused with libertarian ideology.

Although the technology is not inherently or entirely political, it does bother me that much of the hype surrounding it comes from mainstream institutions and institutional investors, which by the way, are the very organizations it sought to circumvent in the first place.

This kind of attention, before blockchain has actually reached an acceptable level of maturity, only serves to inflate expectations about its capabilities to an untenable level, setting it up for disappointment from the get-go.

Is blockchain transforming industries in 2019? I’m afraid not. Could it? Perhaps, if it’s left to mature like a good wine.

Personally, I think the only way blockchain will succeed is if we collectively manage to drown out the hype and instead focus on solving real-world problems at a scale the technology can handle.

I’m tired of reading about how blockchain could improve the way we do things. I’d like to see blockchain out in the wild, applied where there’s a real needfor it, because let’s face it, this has been a long time coming.