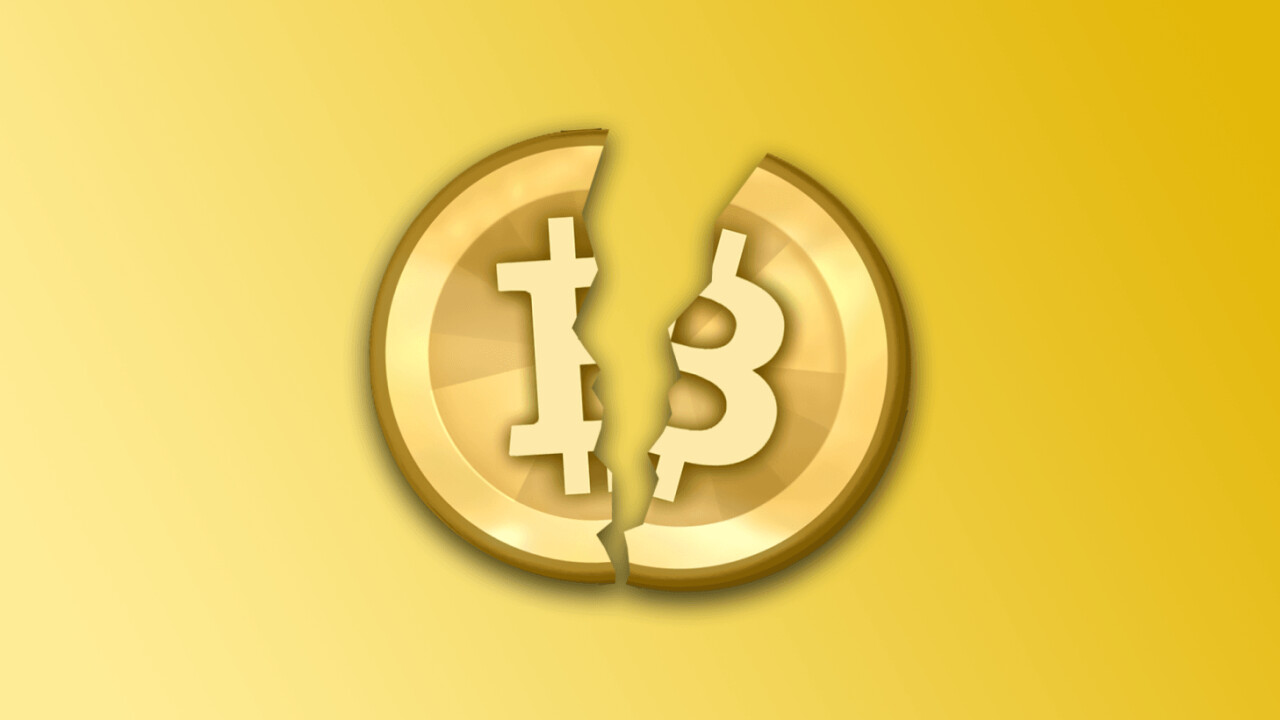 Something major is happening to Bitcoin BTC in 480 days – the Halvening.

Bitcoin is created when the blockchain rewards the individual (or group) for validating transactions. The network gives Bitcoin to miners for adding blocks to its chain.

This is reimbursement for the costs associated with maintaining the network, like electricity and hardware upkeep. Miners typically sell it immediately to cover their overheads, thus releasing new Bitcoin into the ecosystem.

The Halvening is when the network reduces the reward by 50 percent. Halvenings happen at intervals of 210,000 blocks, which is roughly once every four years.

While this seems to imply enormous consequences for the network, it’s not all that scary. Let’s take a closer look to see why it shouldn’t worry you.

This is Satoshi’s way of battling inflation

Unlike fiat currencies, which are generally inflationary, the upper limit for Bitcoin‘s supply is 21 million. Once the network reaches that limit, no more Bitcoin can be generated.

The idea behind the constant Halvening is to ensure Bitcoin doesn’t suffer from intense inflation as it’s distributed. Satoshi Nakamoto explained the thought process in an email:

The fact that new coins are produced means the money supply increases by a planned amount, but this does not necessarily result in inflation. If the supply of money increases at the same rate that the number of people using it increases, prices remain stable. If it does not increase as fast as demand, there will be deflation and early holders of money will see its value increase.

Coins have to get initially distributed somehow, and a constant rate seems like the best formula.

Let’s say Satoshi simply launched the Bitcoin network with the full 21 million supply ready to go. There would be little incentive for its value to rise, as supply would likely outweigh demand.

To encourage sustainable growth, Satoshi chose a logarithmic scale on which to set dates for the Halvenings.

This means that even though 80 percent of Bitcoin supply has already been mined in its first 10 years, the final Bitcoin won’t be released until 2140.

We still have over a century of guaranteed incentive for miners to participate in the network, and for the market to figure out just how much Bitcoin is worth.

The hash rate didn’t fall directly after the last Halvening

A 50 percent reduction in mining revenue seems like doom for the ecosystem. But, this is going to be the third Halvening. So far so good, right?

The last one happened in 2016, when the blockchain went from releasing 3,600 Bitcoins into the ecosystem every day to 1,800.

In another 480 days, the network will release just 900 new Bitcoins daily.

During the last Halvening, the price didn’t really move. Although, some attribute the 50 percent price rise (from $430 to $650) in the three months prior to the reward reduction, albeit with little chance of proving causation.

Aside from that, the network was pretty much indifferent. The overall hash rate (the total computing power driving the Bitcoin network) stayed the same.

This means miners did not switch off their equipment en masse in light of earning less rewards, something many had speculated would happen.

But then again – Bitcoin in 2019 is a whole different ballgame. More than ever, turning a profit with mining is difficult, even for the biggest in the business.

In any case, now you know what The Halvening is, and why it’s probably nothing to freak out about. You can keep up to date on exactly when the next one will happen with this neat countdown timer.