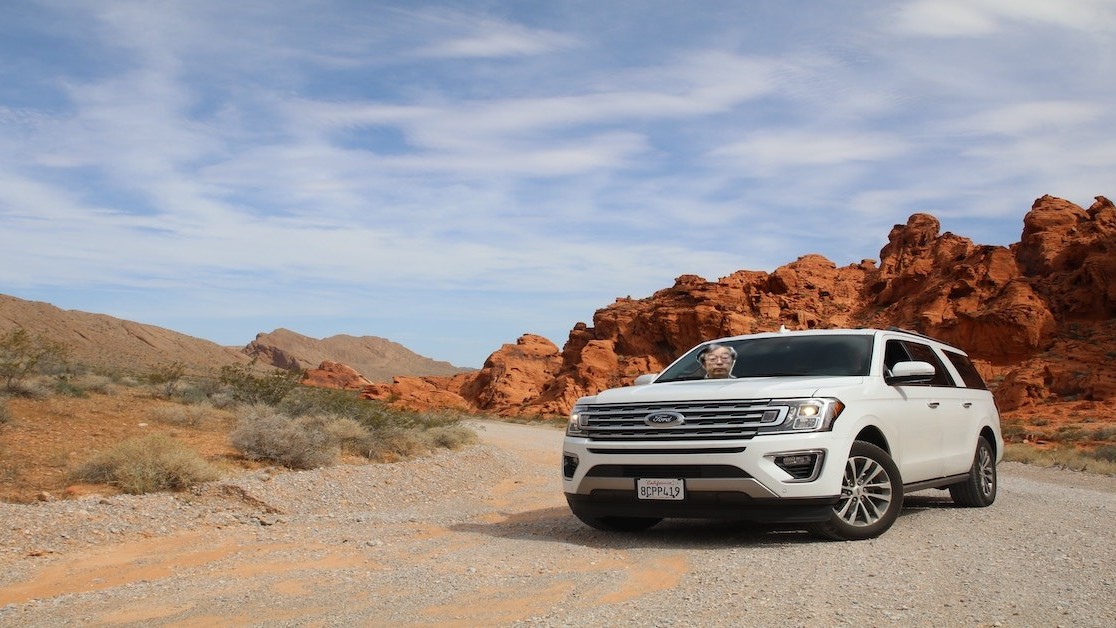 Ford has become the latest company to jump on the blockchain pilot bandwagon.

The American car manufacturing giant is conducting a blockchain trial in a bid to trace cobalt, found in the lithium-ion batteries used by electric cars, from a Chinese-owned mine in the Congo.

Ford is using decentralized ledger technology to ensure that none of the cobalt mined is linked to human rights abuses.

The project will leverage IBM’s Blockchain Platform, which is powered by the Linux Foundation’s Hyperledger Fabric.

The pilot, due to be completed in mid-2019, is a prime example of how blockchain technology can potentially be used to increase the transparency of supply chains and comes amid increasing pressure for companies to behave responsibly when it comes to sourcing materials.

Speaking to Reuters, Manish Chawla, general manager of IBM’s mining and industrial sector business, said: “There is no fool-proof method, but you have to keep the ball moving forward, to keep raising the level of accuracy. Blockchain has been proven to be a very effective technology in raising the bar.”

IBM‘s Blockchain Platform seems to have proved popular among enterprises, with mainstream financial giants such as Visa and Danish conglomerate Maersk also using the tech company’s proprietary tech to conduct their own trials.