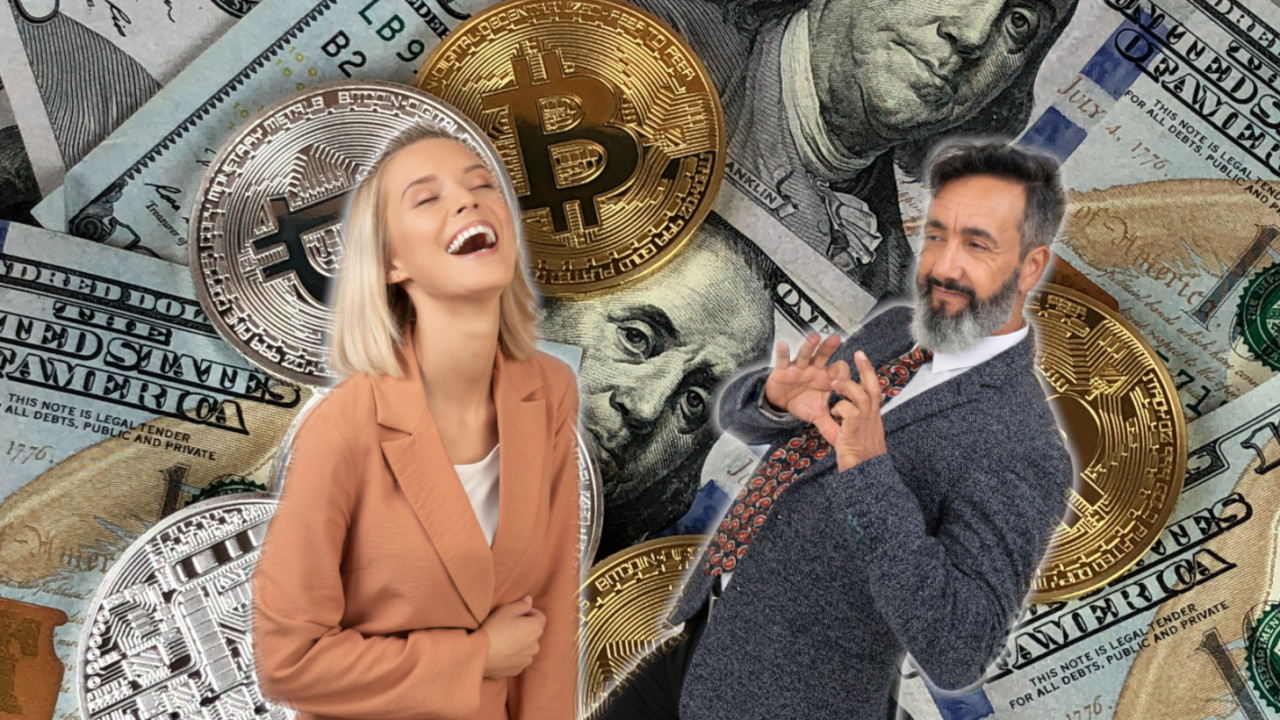 To date, Ethereum‘s process of initial coin offerings (ICOs) has earned token founders an estimated combined profit of $12.8 billion, made entirely of digital assets they created out of thin-air.

The research arm of BitMEX has tracked the $24 billion worth of tokens issued by blockchain startups in its history, just, you know, to see where it all went.

“Based on our methodology, it appears as if ICO teams have profited by almost $13 billion from this ICO process,” wrote BitMEX. “In our view, this money was made incredibly easily, with very little work, accountability or transparency.”

According to BitMEX, this research highlights the lack of standards and transparency in the ICO market, especially when it comes allowing founding teams to allocate tokens to themselves.

“Teams were often able to mint, burn, buy, and sell (their own) tokens at will, without analysts being able to easily track what is [occurring],” the analysts wrote. “We would often see tokens in exchange clusters, and it was hard to tell whether the token project ‘paid’ the exchange to list tokens or the token project just transferred their treasury to the exchange to cash out.”

ICO teams are still sitting on $5B of their own cryptocurrency

BitMEX made it clear that teams behind ICOs generally make profits in two ways: selling the newly issued tokens (often for Ethereum), and by issuing themselves their own tokens.

Based on current spot prices, researchers calculated that teams are still sitting on $5 billion of their own tokens, money BitMEX says they essentially got from nothing, depending on one’s view.

“At the same time, the teams may have realized gains of $1.5 billion by selling tokens,” BitMEX added.

Although the data was obtained by reviewing smart contracts and transaction patterns on the Ethereum blockchain, and later analyzed with machine learning, BitMEX provided their report with an attached disclaimer.

“The data is […] a probabilistic estimate and is likely to be inaccurate at individual project level. However, the primary motivation for this report was to produce macro data about the team holdings of ICO tokens on Ethereum,” wrote BitMEX researchers. “Although this analysis has produced results which are far from perfect, we believe one can draw reasonable macro conclusions from the analysis.”

In the end, the report warned the ICO cycle indeed appears to be dying down, as startups are finding it much harder to raise funds via ICO today than in late 2017 – and it’s likely to stay that way.