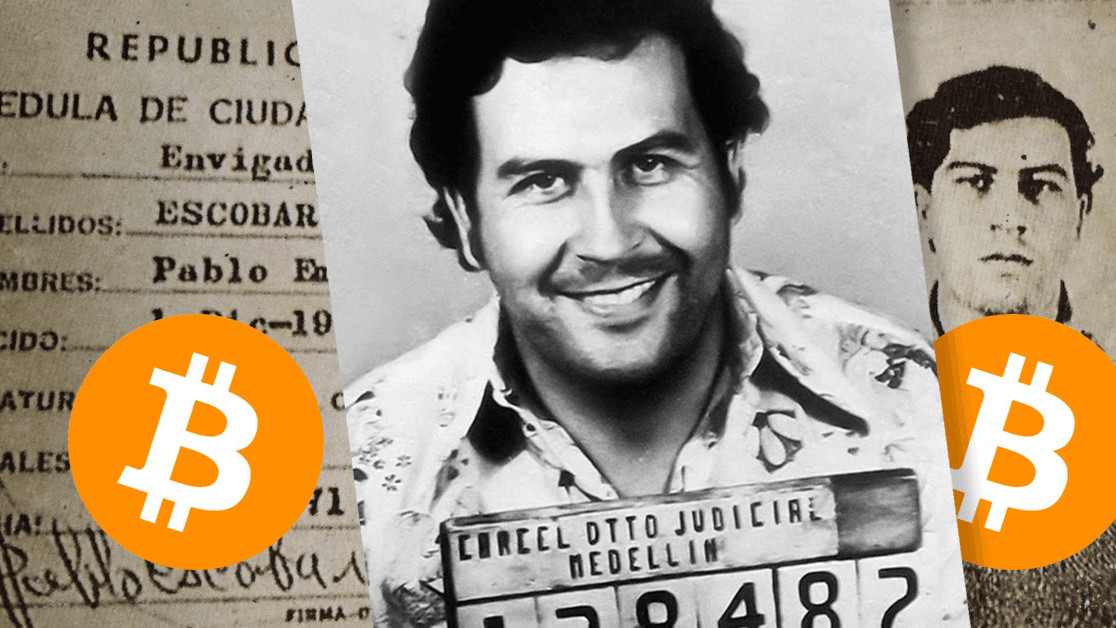 The brother of late drug kingpin Pablo Escobar is launching a new cryptocurrency in a bid to boot US President Donald Trump from office.

Less than a day after having a $50 million crowdfunding campaign for its Impeach Trump Fund pulled by GoFundMe, Escobar Inc. is running an initial coin offering (ICO) for a stablecoin pegged to the US dollar, aptly named ESCOBAR.

The move is primarily to ensure that no centralized platforms are able to further censor the fundraising efforts of the Escobar estate, which is pledged to be focused almost entirely on dethroning Trump.

The estate also aims to compete with the world’s most popular stablecoin, Tether (USDT), which Escobar Inc. says is untrustworthy.

According to Escobar Inc., $10 million had been raised in just 10 hours in the leadup to the GoFundMe page going dark.

“Originally the goal was to raise $50 million just using the GoFundMe platform,” Olof Gustafsson, Escobar Inc. CEO told Hard Fork. “After raising $10 million in just 10 hours we were shut down by GoFundMe and within 24 hours launched the ESCOBAR stablecoin cryptocurrency to avoid anyone censoring us again. We believe the Trump Administration [sic] or President Trump shut us down.”

A screenshot shared with Hard Fork indeed shows the $10 million mark being reached, as well as a message highlighting that the ByeByeTrump campaign was being reviewed by GoFundMe admins.

Hard Fork has reached out to GoFundMe to corroborate Escobar’s claims, but at pixel time no response had been provided.

The whitepaper details exactly how the cryptocurrency will work. It’s an ERC-20 token, so it means the one billion ESCOBAR tokens will be issued via the Ethereum blockchain.

The value of ESCOBARs is to be fixed permanently to the US dollar. Starting in June, the whitepaper states each one will be redeemable for one US dollar, thanks to an agreement with a firm in Belize.

The estate describes a major drawcard of ESCOBAR to be that most stablecoins have been launched by “unknown companies,” as opposed to Escobar Inc.

“Yes, we had plans to release this cryptocurrency in 2019 as a stablecoin alternative to the USD Tether. We do not trust the USDT,” Daniel Reitberg, COO of Escobar Inc. told Hard Fork. “We think that people should use our coin, as we have a much larger business sense than most other companies out there and Roberto Escobar has made hundreds of billions of dollars throughout his career.”

Any funds raised via the ICO are said to now be split between funding the Impeach Trump Fund and “developing the ESCOBAR cryptocurrency.”

This isn’t the first cryptocurrency project from Roberto Escobar and Escobar Inc. Early last year, they launched a fork of Bitcoin, called Diet Bitcoin, which was supposed to be much cheaper and faster than the real thing.

A book was published in support, penned by Roberto. In it, he made claims that the CIA will one day sell all of their coins (because Satoshi Nakamoto is really the CIA), which will inevitably destroy the value of Bitcoin.

As always, it’s best to do your own research before buying any cryptocurrency.