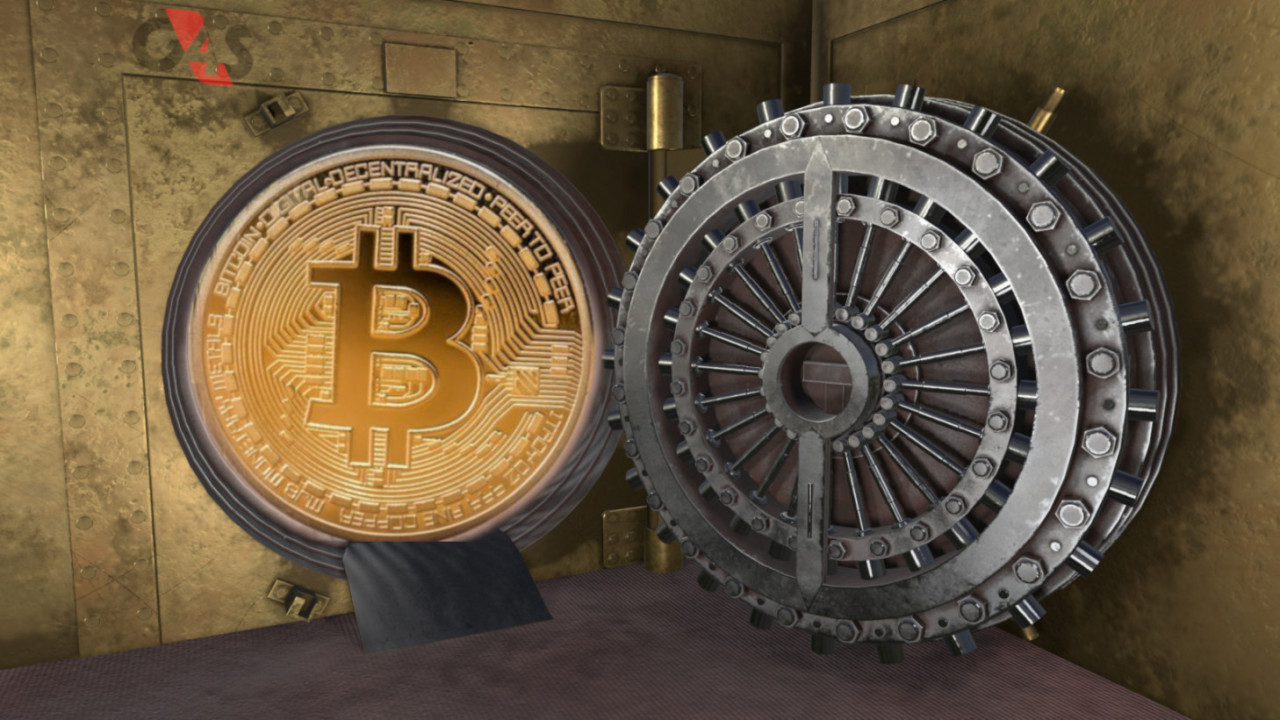 The Bank of International Settlements (BIS) has found that while most countries around the world are keen on creating their own digital coins, most of the work is considered conceptual, with only “a few” intending to use them over the next six years.

Sixty-three central banks representing jurisdictions covering close to 80 percent of the world’s population were surveyed on the status of their proposed CBDCs, to determine the likelihood of an incoming wave of digitized fiat currencies.

“[…] Only a limited number of central banks are proceeding to the pilot stage with CBDCs, and even fewer see issuance of a CBDC as likely in the short or medium term,” reads the report. “At this stage, most central banks appear to have clarified the challenges of launching a CBDC but they are not yet convinced that the benefits will outweigh the costs.”

Most of the work on CBDCs is still conceptual

Wholesale CBDCs are those created specifically for global settlements and unavailable to the general public.

General purpose CBDCs are typically built with intent to replace cash and accessible to anyone.

The survey revealed roughly 70 percent of central banks were actively (or soon to be) researching CBDCs, with many progressing into proof-of-concepts and other experiments. This represents a slight increase compared to last years results.

“All central banks […] are generally sharing their studies, with a view to developing a common understanding of this new field of study,” wrote the researchers. “At this point, half have moved on to experiments or more “hands-on” proof-of-concept activities to test new technologies. This represents an increase of 15 percentage points over 2017.”

Although, advancing those proof-of-concepts to tangible, testable programs is proving to be a slow process. Just five central banks have managed to progress to running digital cash pilots.

Even worse, one example of a successfully run pilot program used in the report is Uruguay’s e-Peso project, which was handled using an “e-note manager platform.”

This system simply acted as a registry of the ownership of new, digital fiat banknotes. It did not use any distributed ledger technology.

The survey asked central banks to gauge the likelihood of issuing CBDCs over short (in the next three years) and medium (in the next six years) terms.

“Beyond the short term, an increased proportion of central banks consider the issuance of both types of CBDC to be possible,” wrote BIS. “Nevertheless, a majority still consider this move at least somewhat or very unlikely. In the medium term, only one central bank reported that they see themselves as very likely to issue a wholesale CBDC.”

Most central banks unsure if issuing CBDCs is even possible

The researchers noted that a prerequisite for any central bank to issue a CBDC is they must have the legal authority to do so.

A third of central banks surveyed replied they did not have that authority, and were not in the process of acquiring it.

Less than a quarter of central banks said they have, or will soon have, the required authority to issue their own CBDCs. About 40 percent remained unsure.

Ultimately, the evidence presented by the survey shows that central banks are “proceeding cautiously,” while actively seeking to collaborate with other jurisdictions.

Almost hopefully, the report argued that physical cash alone cannot meet the payment needs of the future, but that it may still be some time before the general public have access to a CBDC.

“However, central banks are working hard to make sure the wait is worth it,” the researchers concluded.