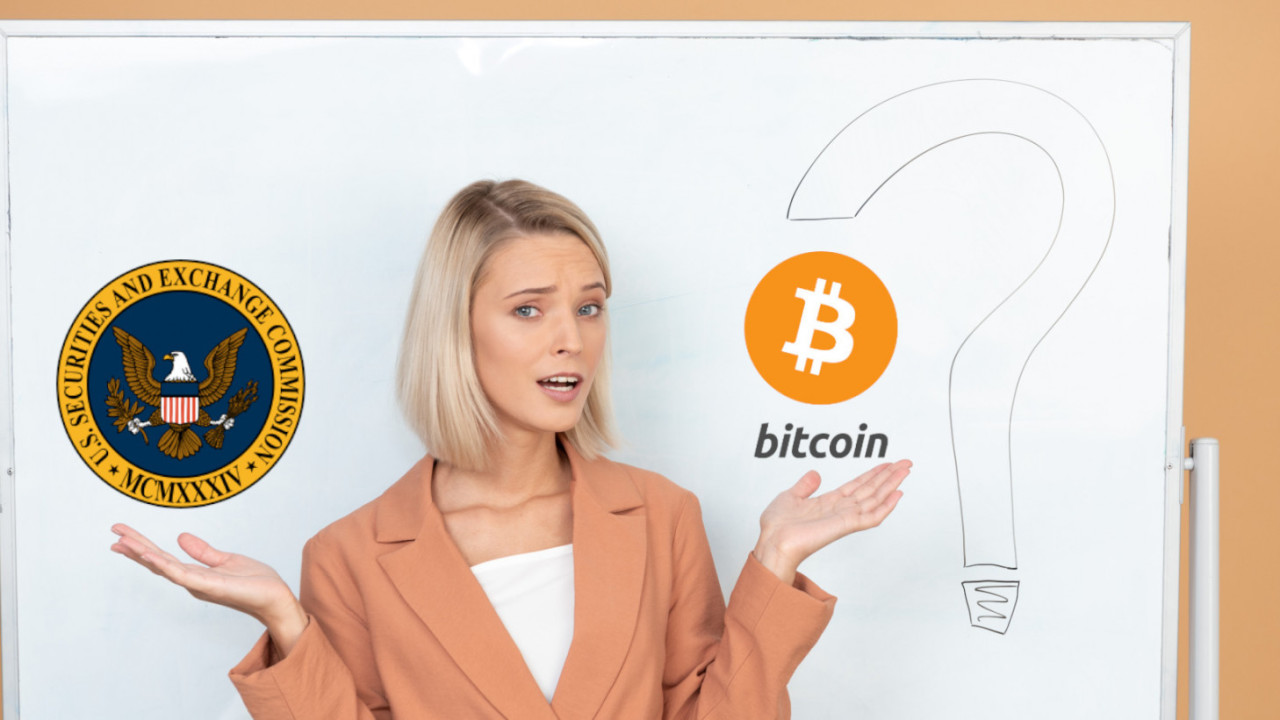 If you had any hopes that a Bitcoin Exchange Traded Fund (ETF) would be coming in early 2019, to bring Bitcoin BTC to Wall Street, it’s time to put them aside – again.

The Securities and Exchange Commission (SEC) yesterday released an update stating it is pushing its decision on the VanEck Bitcoin ETF back to February 27, 2019.

According to the update, the SEC has received over 1,600 comments on the proposed rule change which would enable the launch of the Bitcoin ETF.

Clearly, the SEC is taking its time to ensure all feedback has been considered, and that the market is suitably stable for the release of such a trading option.

Some might see the delay as further signs that the SEC is likely to approve the ETF, however, it should be noted that the SEC has to give it full consideration. Just because it’s taking its time doesn’t mean it’s any more likely.

There’s also the possibility that the SEC decides to delay its decision again in February. The only thing we can be certain of is that there isn’t yet a decision.

It wouldn’t be entirely surprising if the SEC delayed again in February.

Just yesterday, Coinbase Pro played host to an Ethereum “flash crash” which saw the coin’s price drop from $100 to $13 for less than a few minutes.

If the SEC is to approve a Bitcoin ETF it has to be confident that the market is robust enough to ensure legal and fair trading.

We just have to wait for February to roll around now for the answer.