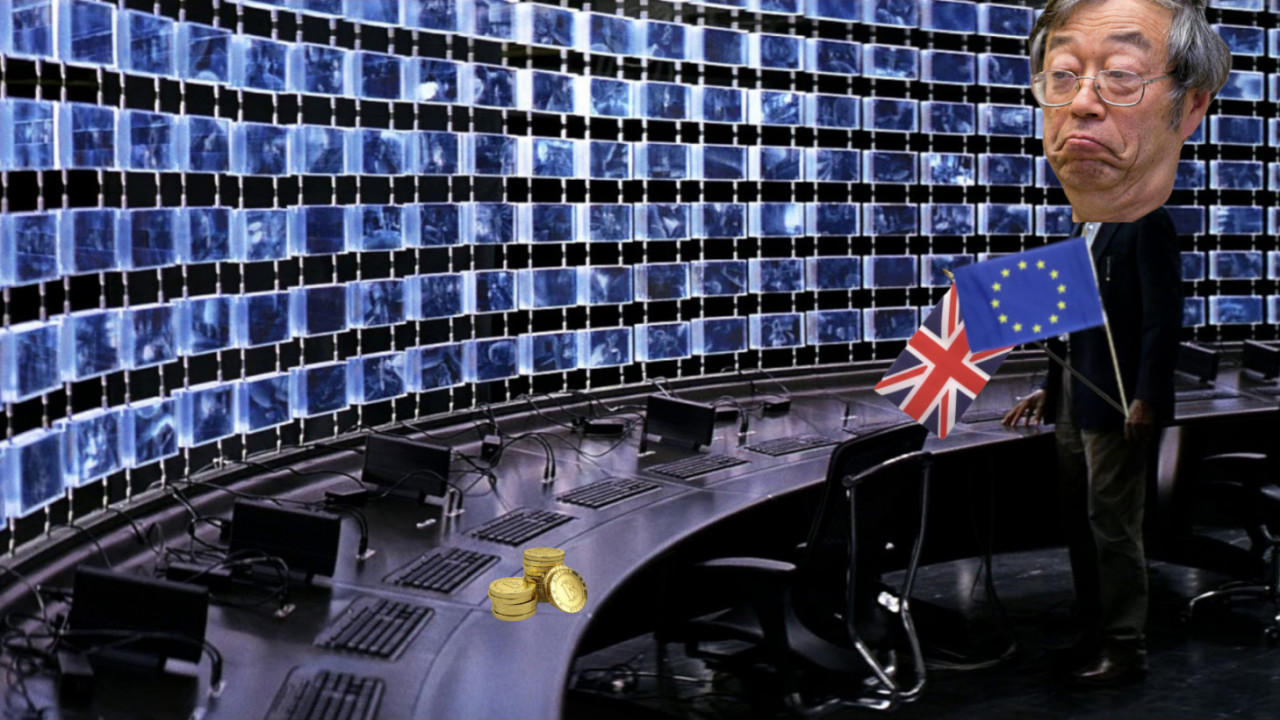 Blockchain promised us freedom and liberation from centralized authorities like governments, but in the latest report from the EU Blockchain Forum (EUBF), the technology is starting to sound more like 1984 than ever before.

The EUBF’s latest report details that for blockchain to realize its potential within government institutions, they must focus on using the technology to build two things: digital identity systems, and digital versions of their national currencies.

“Digital identity is the fundamental building block and a key area for governments to focus on,” the report reads. “Another important building block … is having digital versions of national currencies on the blockchain, for example through blockchain-based central bank digital currencies (CBDCs).

According to the report, digital identities should be a prerequisite before any future institutional blockchains are developed. The EUBF believes blockchain could provide a platform on which everyone has a “trusted” digital identity.

The EUBF furthers its argument for state-owned blockchains by implying that the government would be a better custodian of our online identities than centralized bodies like Google or Facebook, due to data breaches and hacks that they have witnessed. So take your pick, who would you want as the custodian of your digital identity, the government or Facebook?

While the report does state that the blockchain identity systems should be “user-controlled” and “self-sovereign,” it doesn’t change the fact your entire identity would be part a government system that could be used to track your every move online.

Indeed, just because a user has control over their data it doesn’t prevent the government, from tracking data requests and using that to surveil citizens. If the blockchain were public, anyone could view this information.

It also doesn’t make it immune to phishing, hacking, scams, fraud, or theft. The blockchain is often seen as a panacea for a swathe of modern problems, but it’s not always the most ideal solution.

If government owned digital identities exist along side government-backed tokenized fiat currencies, it would be very easy to attribute spending habits to an individual identity.

Furthermore, state-owned digital currencies would potentially be subject to the same manipulation as conventional fiat. Unlike Bitcoin, a state could in principle, just create more of it. It goes against the entire point of the technology.

Of course, this is mostly conjecture as the EUBF’s report is little more than a collection of recommendations for EU governments. It does not necessarily reflect the views of the EU commission. But the recommendations are stark; there clearly needs to be a deep and detailed discussion about how systems of this nature should be implemented.

Any time that a government starts talking about blockchain for digital identity it starts to sound more 1984 than the libertarian utopia that Bitcoin and blockchain originally promised.

It all sounds eerily similar to David Chaum’s 1985 paper, “Security without identification” in which he predicted the “dossier society.” This state of society is reached as a result of the continual uploading and sharing of personal data online. Eventually, it allows all corners of our lives to be connected effectively ridding us of any anonymity or digital self-sovereignty.

Indeed, earlier this year the UK government talked of how it could use blockchain to provide a chronological record that allows for the reconstruction and examination of a sequence of events, that lead to a specific event. Depending on how it’s implemented, a government-owned could be the beginning of a digital big brother.