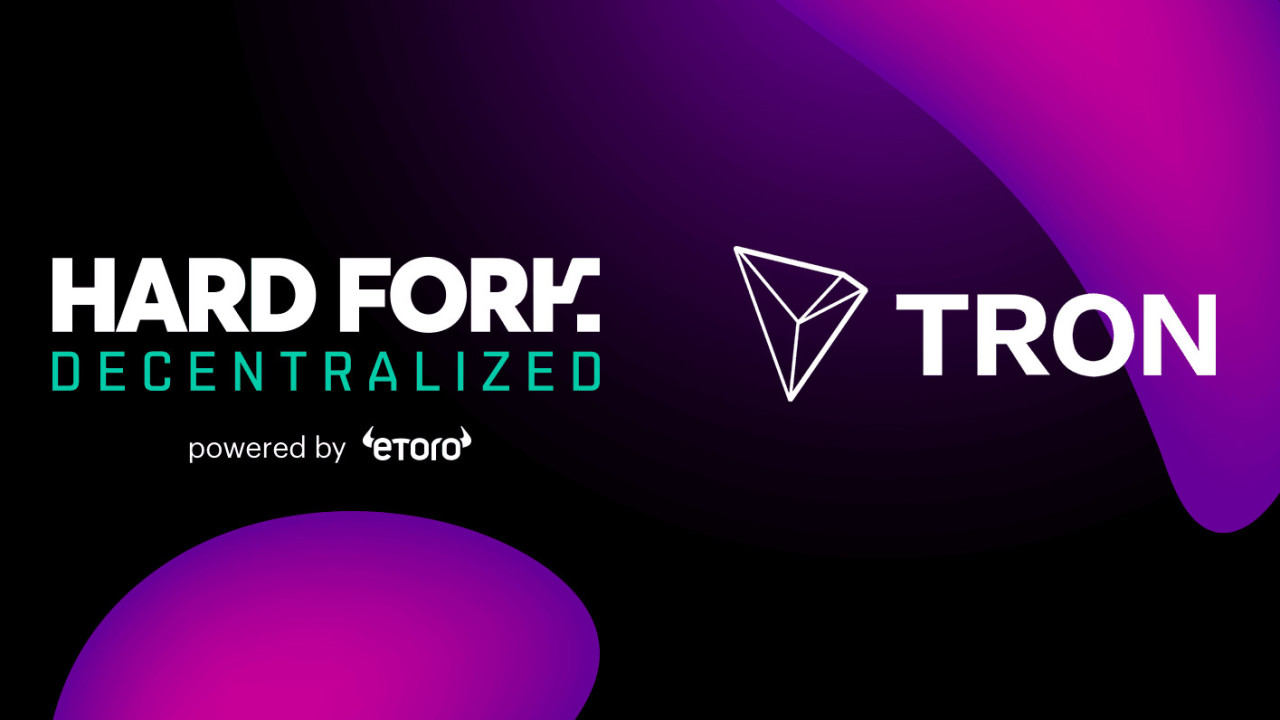 Next week, at Hard Fork Decentralized, TRON will host an event where they’ll discuss the future of peer-to-peer content distribution. You can now sign up to join them in London.

With just a week to go before their event, we sat down with them to learn more about the future of Project Atlas.

TNW: A few months back, TRON made headlines when it acquired BitTorrent for $126 million. Why BitTorrent and not another peer-to-peer technology provider?

TRON: Quite simply, we share the same vision. You’re seeing all kinds of content increasingly being walled off – whether it’s Netflix, Disney, YouTube, or whoever. Both BitTorrent and TRON believe the internet shouldn’t be controlled by centralized, for-profit companies and should be in the hands of the people across a global, borderless economy.

Prior to the acquisition, BitTorrent was looking for ways to incentivize its users. The opportunity to join forces with TRON arrived at the perfect time. Now, we’re combining an already successful peer-to-peer network with new blockchain technology to give content creators the freedom to distribute that content directly to users – eliminating middlemen who control what’s seen and how much they make from their content.

As part of Project Atlas, there are plans to migrate BitTorrent’s 100 million users to TRON’s network. Factoring in the notorious scalability issues associated with blockchain, how is TRON going to ensure that its network can handle 100 million users?

There’s really no limitations on the number of users or people in a blockchain community. If you’re asking about transaction processing speed that’s crucial to efficiency in the marketplace, tests have shown our TPS is far superior to most networks. With a technology that advances every day and constant investment in R&D, we are convinced our network will have the capacity to handle our current and future audience.

How is TRON going to ensure its network stays decentralized, while also welcoming millions of new users?

Decentralization is at the core of what TRON and BitTorrent are about. We have teams around the world who understand this is priority one, and who are working to maintain the same great standards both companies have been known for. On the technical side, we use Delegated Proof of Stake (DPoS) that allows users and superdelegates to engage (and not monitor) the community regardless of size so that it stays decentralized. We welcome more individuals and companies to join the network governance and together accelerate the decentralization of the internet. New programs like TRON Accelerator, a $1 million USD developer program, will also ensure that the network stays decentralized and open to innovation coming from the developer community.

What role will the native TRX token play in BitTorrent’s migration to the TRON network? What mechanisms have TRON prepared to ensure that users will benefit from using TRX along with BitTorrent?

The TRX token will be central to the integration of BitTorrent and TRON technology. We’ll be talking more about this in coming months, but as a teaser consider the idea that BitTorrent users will be incentivized to seed more content into the network, create an economy of goods and services within the network and, if they choose to, withdraw money out of the network.

Do you have your own questions about Project Atlas? Join their Hard Fork Decentralized event on December 12 in London, UK. Signs-ups are almost full, so be quick!

Don’t have a ticket yet? No problem – we’re offering a limited amount of free tickets just for this event.

Hope to see you there!