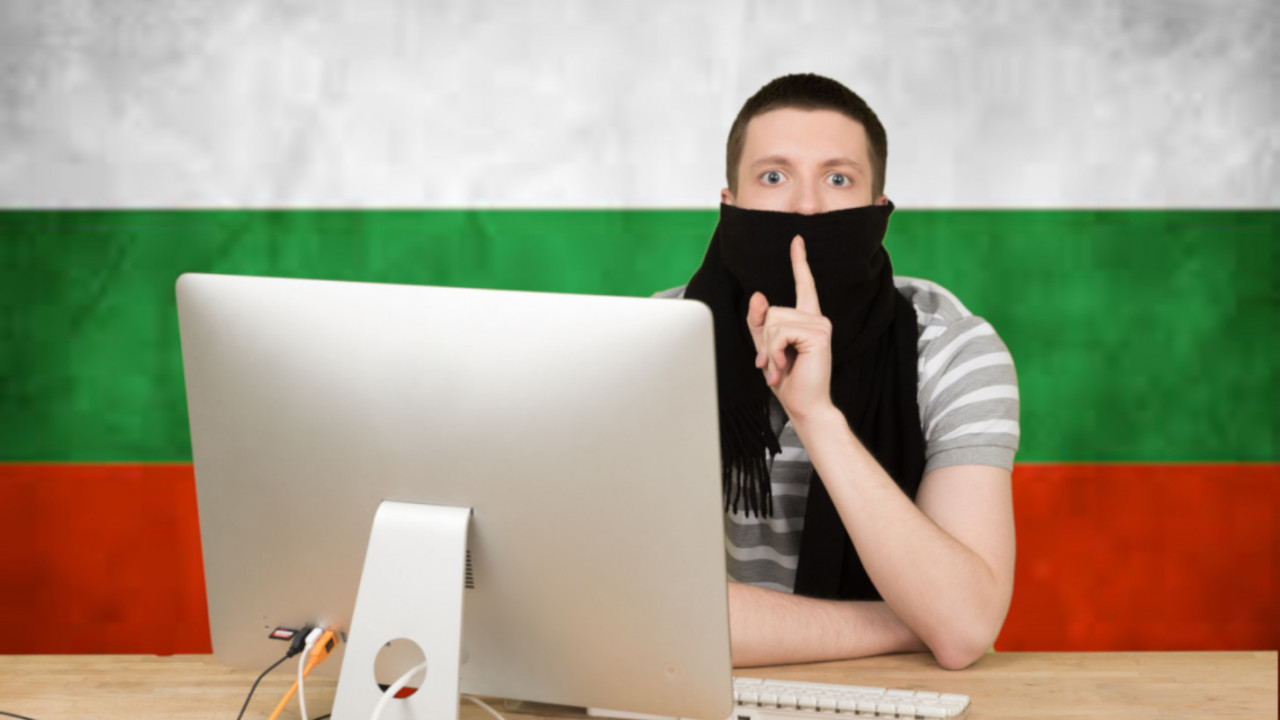 Yet another group of organized criminals have been apprehended after illegally acquiring cryptocurrency.

Three individuals in Bulgaria have been arrested and charged after obtaining over $3 million (5 million lev) through illegal schemes. Prosecutors had been gathering evidence against the group since June.

According to local outlets, police found a trove of passwords and private keys associated with various cryptocurrency exchange services and wallet providers.

It is not clear what exactly the miscreants had done to obtain such a large amount of cryptocurrency illegally.

However, local reports state that the criminals were using “innovative mechanisms, specialist software, and advanced knowledge in the area of cryptocurrency.”

Authorities also seized a car worth $35,000 (60,000 lev) that was bought using the pilfered cryptocurrency.

Despite cryptocurrency‘s promise of anonymity, criminals are still being caught. Earlier this month, a group of eight Japanese men were arrested for running a cryptocurrency Ponzi scheme valued at over $60 million.