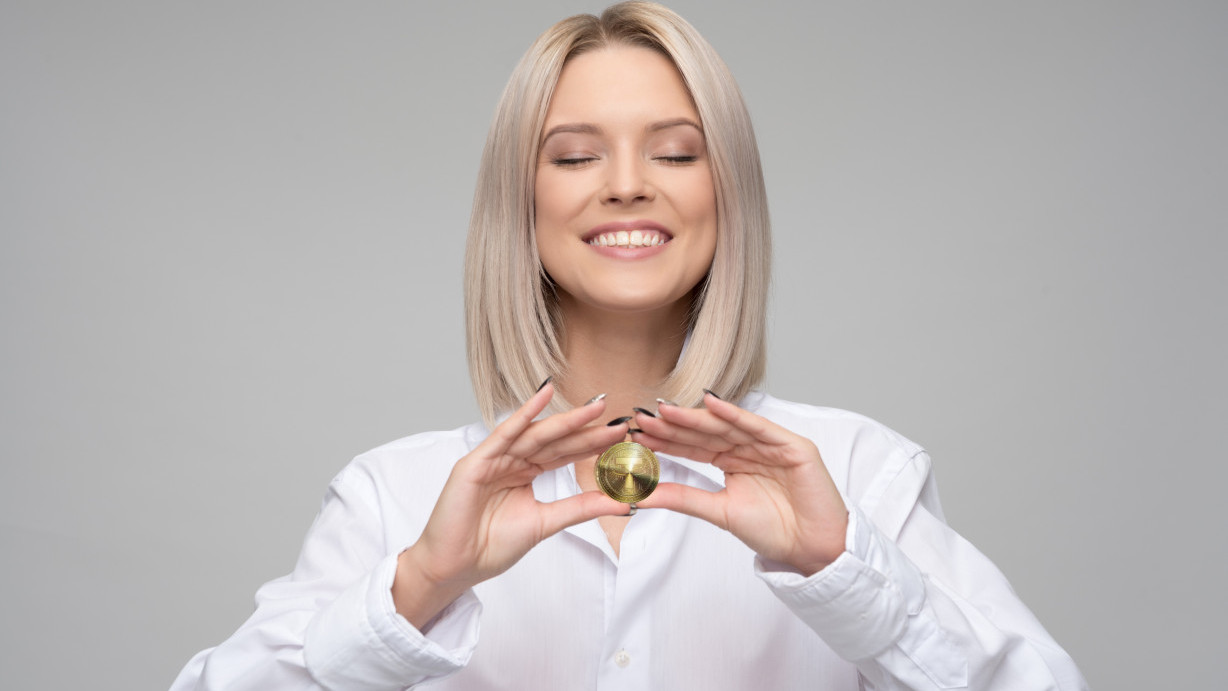 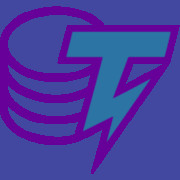 In 1997, during the dot-com boom, there were nearly 9,000 companies listed on U.S. stock exchanges. Since then, that figure has been cut in half and the number of IPOs has been in decline.

Fast forward to 2017 and startups raised over $6.6 billion through ICOs. That figure doesn’t include EOS, which had a year-long ICO that was completed in 2018 and raised over $4 billion, and there’s still the question of how to count Telegram’s $1.7 billion private token sale.

Are ICOs replacing IPOs? Not so fast.

As opposed to ICOs becoming the new normal, data suggests we might already be onto the next phase. ICOs are riddled with question marks so far in 2018, while more signs point to security token offerings (STOs) as the next big thing.

New research from analysts at BlockShow, the flagship event for the blockchain industry, shows that STOs, with stablecoins in particular, are showing significant promise.

Leading the charge, the overall volume of the tokens issued collectively on Tether, TrueUSD, and USDC grew by 43 percent from $1.385 billion to almost $2 billion. The report takes in data from 26 companies, representing over $2.12 billion in total funding.

A security token represents an actual security, as defined by local regulators. STOs offer investors greater liquidity and diversification, and — especially with stablecoins, which are tied to actual currency — less volatility. BlockShow’s report outlines the security token landscape and its most promising projects. It breaks the security token landscape into three sections: infrastructure, security offerings, and stablecoins. It also highlights the main trends and offers a listing of companies in each section. For example:

This research comes just before BlockShow returns to Singapore for the second time; BlockShow Asia 2018 will take place on Nov. 28 and 29 as part of Asia Blockchain Week, featuring talks on the post-ICO future of blockchain and stablecoins’ prospects, among other topics. While no tokens representing securities have been approved in Singapore to-date, Singapore trailed only the U.S. and Switzerland with regard to ICO projects last year. Asia is, therefore, expected to catch up with the STO trend quite soon.

This post is brought to you by The Cointelegraph.