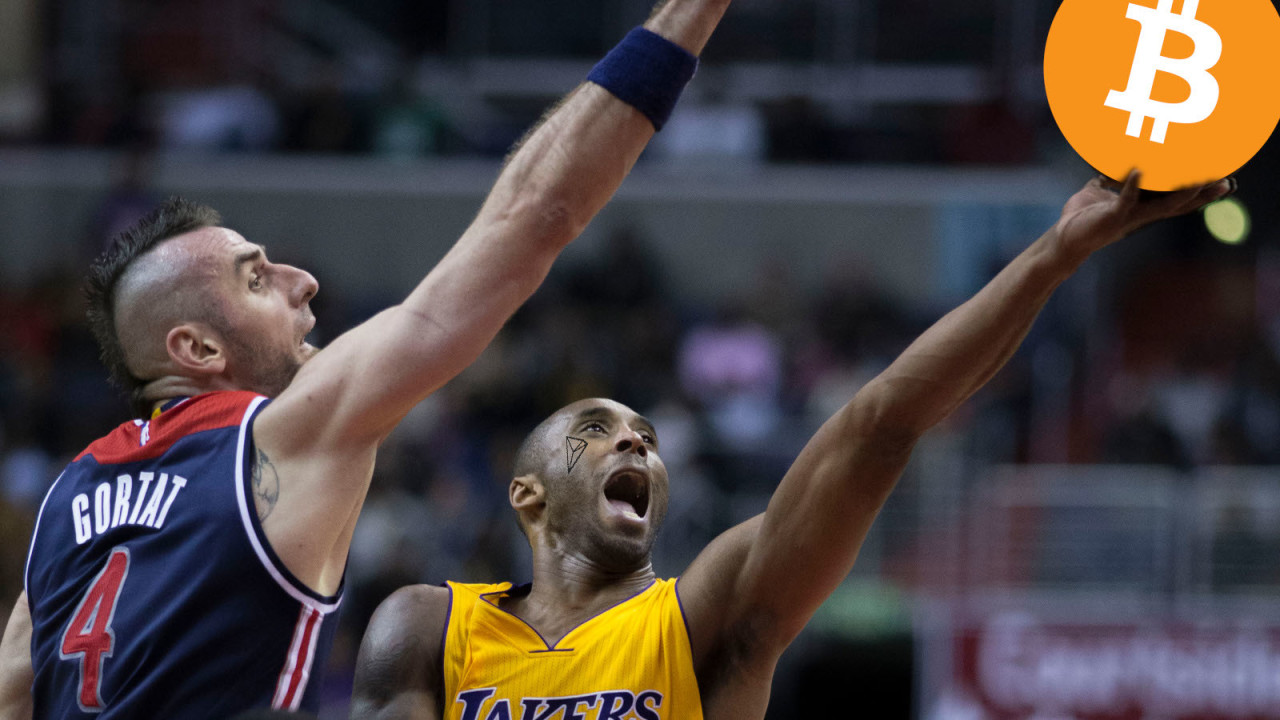 TRON founder and prolific marketeer, Justin Sun, has just pulled a megafamous rabbit out of his hat. None other than Kobe Bryant, one of the greatest basketballers of all time, will attend TRON’s blockchain conference next year, for some reason.

Described as a basketball superstar turned “investment genius,” Kobe is slated to share his life experience and business insights with attendees at niTRON Summit in San Francisco next January.

“I have been a huge fan of Kobe and deeply inspired by his journey. It’s my great honor to have Kobe as our special guest for the niTROn Summit,” said Sun. “It’s worth mentioning that Kobe Bryant is not only a basketball genius, but also an investment genius. We look forward to hearing his great speeches at the summit.”

While Kobe is a five-time NBA champion and holds two Olympic gold medals, he really has garnered off-court respect for lucrative investing.

He’s famously credited with turning $6 million into $200 million, after Coca-Cola purchased a minority stake in a sports drink of which Kobe is primary shareholder.

Unfortunately, Hard Fork didn’t receive any legitimate responses regarding the potential “slam dunk” use cases Kobe might drop at the conference, or how his investing experience may help Sun’s cryptocurrency increase adoption.

A TRON spokesperson wasn’t even prepared to confirm if Kobe was busy ‘dribbling’ with some ideas, stating: “We can’t draw any conclusions about his involvement in blockchain […] for now.”

In any case, this news places Bryant shoulder-to-shoulder with other high-flying celebs roped into attending cryptocurrency events.

In May, Snoop Dogg performed live at a Ripple Labs-sponsored event, but reports say that he wasn’t even paid in XRP. Sad.

The one and only @SnoopDogg performing live at #XRPCommunity Night! pic.twitter.com/lWHhU6s1V6

Similarly hilarious, Twitter turned Bill Clinton into a meme after he spoke at Ripple’s annual Swell conference a few months back.

Both household names have since been sued over their involvement.

For Kobe’s sake, though, let’s hope he sticks to appearing at conferences. Seems safer, that way.