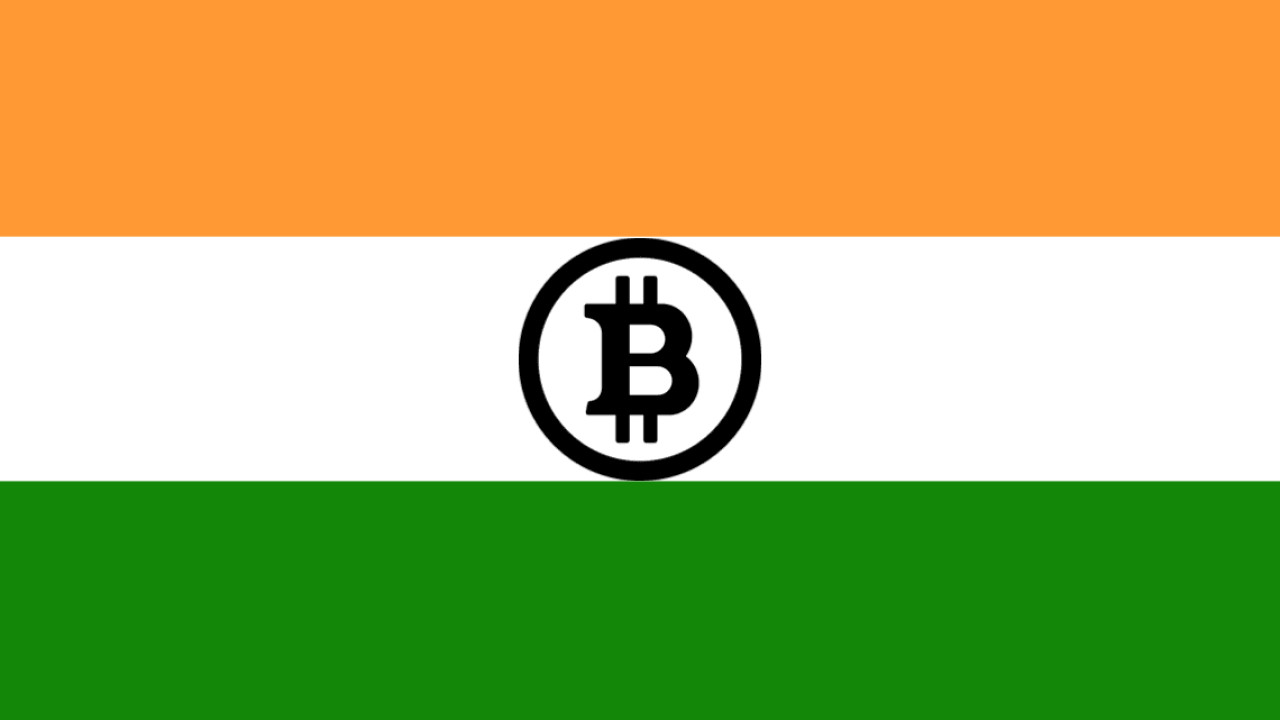 Quartz reports that the Indian government is set to lay out a draft of its regulations for cryptocurrencies next month – clarifying its stance on how these digital assets can be used and traded in the country.

A panel set up by the finance ministry a year ago is expected to issue a draft report and bill on “virtual currencies, use of distributed ledger technology in (the) financial system and framework for digital currency in India,” noted the country’s ruling party in a counter-affidavit in a Supreme Court case filed by domestic cryptocurrency exchanges which have accused the government of stifling the industry.

The news comes after the country’s central banking institution, the Reserve Bank of India, instructed banks to stop doing business with cryptocurrency exchanges back in April. That saw local exchanges wind down their operations; Zebpay, arguably the largest Bitcoin exchange in India, ended up moving its operations to Malta and serving 20 countries across Europe.

Subhash Chandra Garg, who’s heading up the financial panel that will draft the policy on virtual currencies, had previously stated that regulations will be implemented by March 2019. With the panel’s meetings slated to take place over this December and January 2019, it remains to be seen if the body can stick to that deadline.

All eyes will be on Garg & Co. as their policies will decide the fate of cryptocurrency businesses across India in the near future.