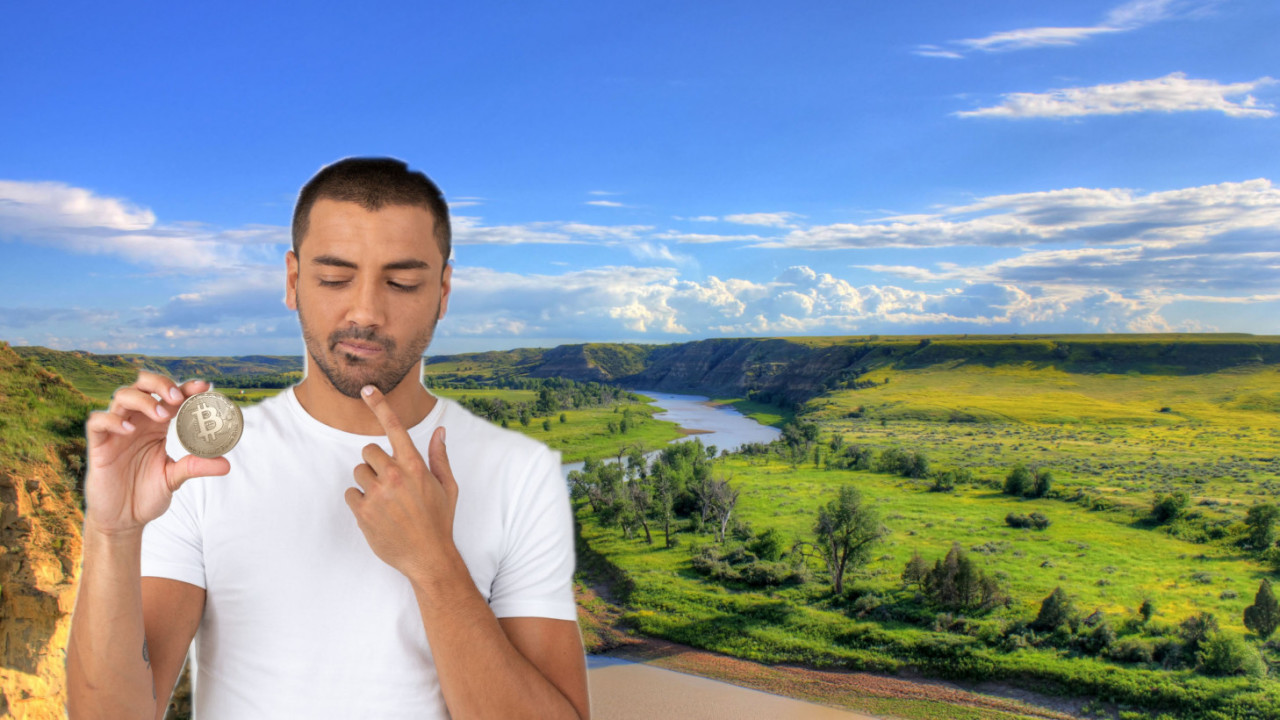 Financial regulators of North Dakota have ordered a dodgy Russian cryptocurrency company to cease and desist operations in the state, after discovering it had impersonated a bank in Liechtenstein to falsely market an initial coin offering (ICO).

Authorities say the issuers of the fake USPC directly copied the style and content of Union Bank AG’s website to increase its credibility with investors.

“[USPC] solicitation appears to be an attempt to fraudulently acquire funds through the exploitation of an announcement made by Union Bank AG, a fully licensed and regulated bank based in Liechtenstein,” explains Tyler. “Several elements of the USPC  website are directly copied from the Union Bank AG website including the stylized elements, verbiage, leadership information and images.”

USPC marketing materials offered income-producing digital assets that could securely store wealth, while touting a new stablecoin backed by Swiss francs. Both of these claims had been made verbatim by Union Bank AG.

This allowed the scammers to dupe North Dakotans into believing their fake USPC cryptocurrency would become the “world’s first security token backed by a fully licensed bank.”

Authorities were tipped off when investigators realized the fake USPC website used a Russian IP address. The real Union Bank AG was routing correctly, through its native Liechtenstein.

It’s not just North Dakota intent on ridding the industry of cryptocurrency con-artists. Data indicates cryptocurrency-related lawsuits have tripled since 2017, with 45 suits directly referencing blockchain filed in the first six months of this year.

The US Securities and Exchange Commission (SEC) is estimated to make up roughly 30 percent of those suits, and it’s really only just getting started.

Last week, the SEC started handing out fines to cryptocurrency businesses left and right, hitting two startups for $250,000 each after they failed to register their tokens as securities.

The long-serving ‘decentralized’ trading platform EtherDelta was also forced to close for exchanging securities without a license, with the SEC demanding its owner a pay hefty $300,000 fine.