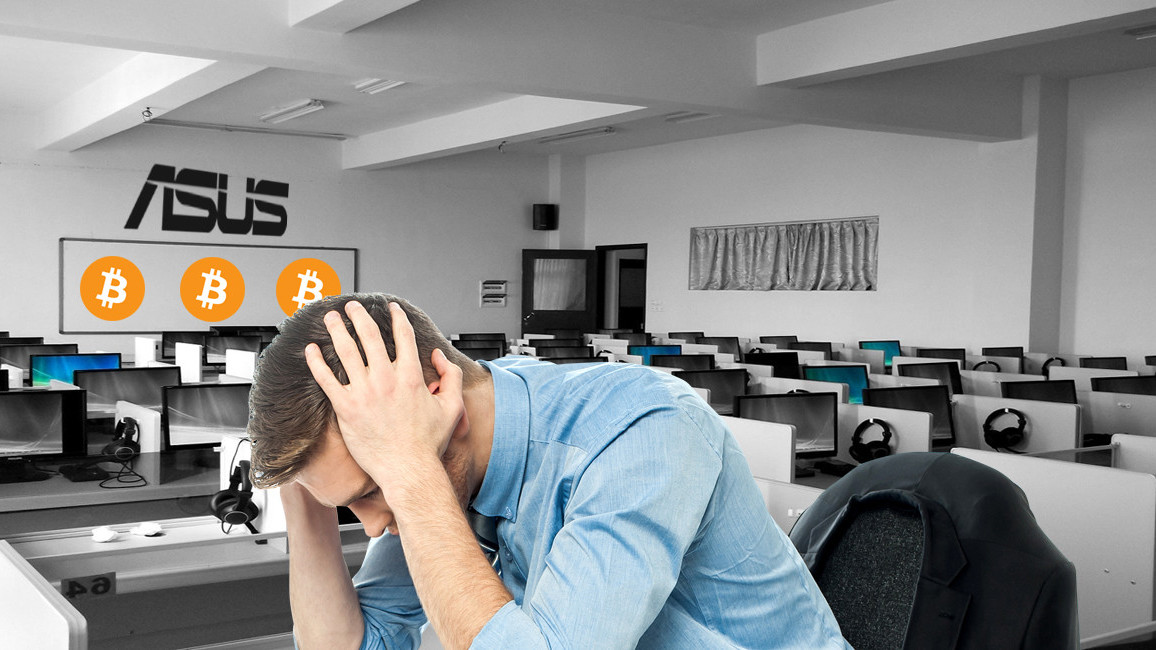 It seems the cryptocurrency hype from last year has left tons of hardware manufacturers with more motherboards and graphics cards than people care to buy – and things might get even worse in 2019.

Asus and Gigabyte are purportedly struggling to unload excess hardware stock now that interest in cryptocurrencies and mining has significantly dwindled, DigiTimes reports.

Fooled by the temporary boom in the cryptocurrency market, Taiwanese manufacturers ramped up production for mining hardware in the beginning of the year. Unfortunately, following a sudden dip in cryptocurrency prices and a slew of complications from the prolonged US-China trade war, interest in mining hardware seemingly disappeared in the third quarter of 2018.

Indeed, Asus saw a 43-percent drop in earnings in Q3 compared to last year, and Gigabyte recorded its lowest quarterly level since 2008. MSI seems to be the only manufacturer that is doing alright, posting a 6.6-percent loss for Q3 year-over-year.

An abundance of cryptocurrency mining hardware

Taiwanese manufacturers are hardly the only ones dealing with surplus in hardware.

Nvidia recently reported a huge decline in graphics card sales. In fact, the company went as far as saying it is done with the mining business once and for all. “We believe we’ve reached a normal period as we’re looking forward to essentially no cryptocurrency as we move forward,” Nvidia CFO Collette Kress said.

Rival AMD is also trying hard to push mining hardware. The company recently kicked off a promotional explainer page to familiarize people with the various “use cases and applications” for blockchain – other than cryptocurrencies, that is. But really, the page read more like an ad than an actual explainer.