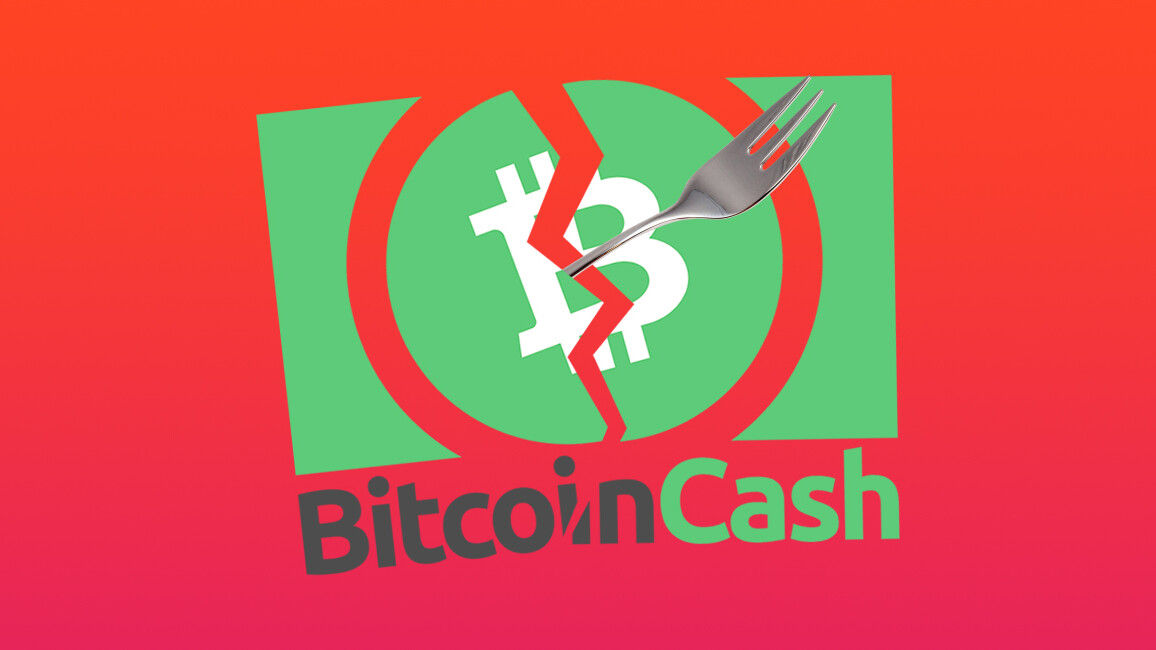 Today, Bitcoin Cash BCH (BCH) – the most popular fork of the original Bitcoin (BTC) network and the fourth largest cryptocurrency by market cap – is about to undergo a highly controversial hard fork that will split its network into two separate chains. But there is a problem: only one can remain the real Bitcoin Cash.

The split, which many consider the second most notorious hard fork since the birth of Bitcoin Cash itself, is expected to take place in about three hours. But what exactly does this mean for you and the cryptocurrency market?

Bitcoin Cash undergoes network updates twice a year, but the latest one is proving to be particularly divisive. Following two fundamentally different network update propositions – one developed by node software provider Bitcoin-ABC, and another one developed by Craig Wright’s blockchain research firm nChain.

While ABC’s implementation will introduce a series of new features like smart contracts and oracles (functionalities that will allow to build applications on top of Bitcoin Cash and expand its utility outside of payments), nChain’s version aims to up the block size from 32MB to a maximum of 128MB in an effort to improve scalability and transaction speeds.

How well-thought out each solution is depends on who you’re asking. But here is the conundrum: the two implementations are incompatible with each other.

As a result of this, the Bitcoin Cash blockchain is scheduled undergo a hard fork (basically, to be split in two), spurring two new cryptocurrencies: BAB (running on Bitcoin-ABC software) and BSV (running a protocol called Bitcoin SV developed by nChain).

Then there is a third – slightly more inclusive – proposal that combines the best of BAB and BSV. Bitcoin Unlimited, yet another BCH software provider, has vowed to bridge the discord between SV and nChain, and implement a solution that supports both visions.

The good, the bad, and the ugly

Other than a tremendously messy public quarrel that gives a bad name to the entire Bitcoin Cash community, the upcoming hard fork has stacked miners against each other in a full-blown hashing war.

Currently, stats from Coin Dance indicate that most miners have signalled they will support the Bitcoin SV implementation of Bitcoin Cash.

Indeed, SV leads the way with as much as 76 percent of miners intending to run its implementation, followed by ABC and Unlimited with between 15 to 26 percent support each.

While the cryptocurrency community is still making up its mind about which implementation to support, three camps have cropped up:

Leading exchanges like Coinbase and Binance have revealed intentions to support the Bitcoin Cash fork, but it is unclear exactly which version of the chain they will back.

Regardless of which implementation emerges as the new ‘real’ Bitcoin Cash though, the hard fork has caused irreparable damage to the community. Other than the steep drop in price this week, the family feud between Wright and Bitcoin.com boss Roger Ver has tainted the entire blockchain space.

What a shame… especially when you consider less people use Bitcoin Cash as a payment solution than Dogecoin – a cryptocurrency intentionally created as a joke.

In the meantime, Coin Dance has prepared a nifty countdown for the Bitcoin Cash hard fork. Go watch how the whole thing plays out.

Stay up to date on cryptocurrencies, blockchain technologies, and the people behind them: follow Hard Fork on Twitter.