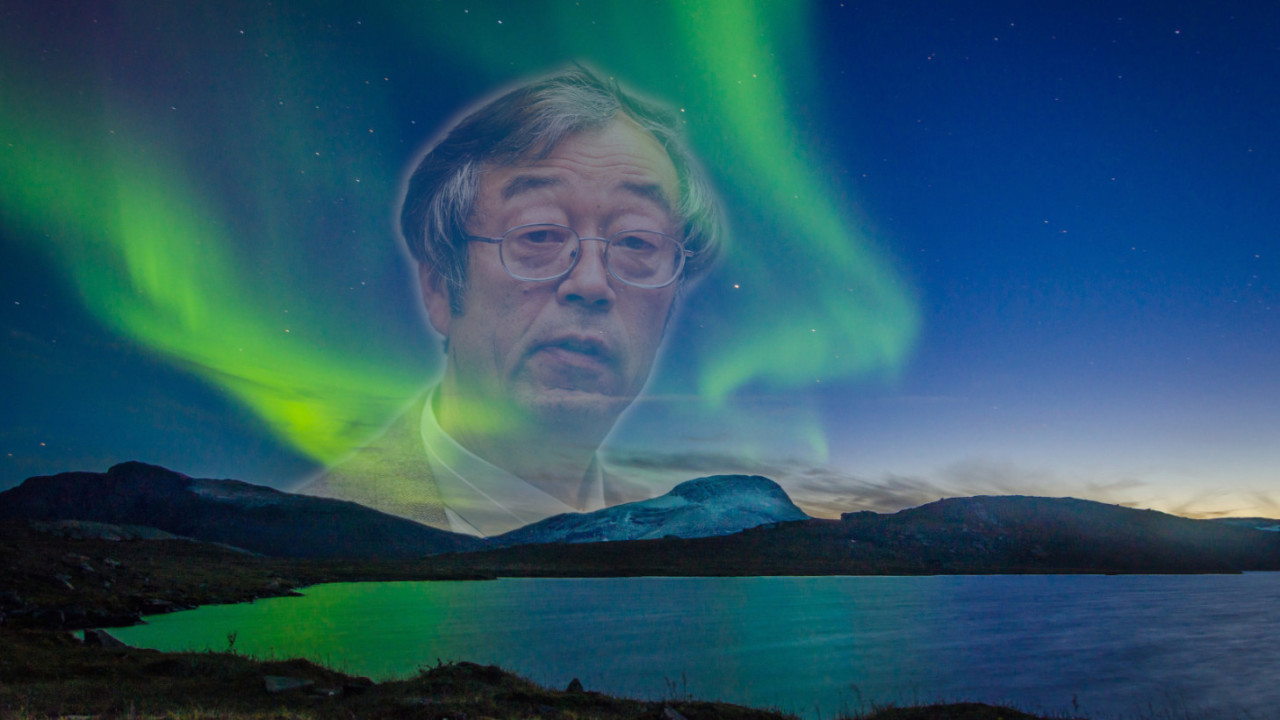 Sweden‘s northernmost county opened its arms to two cryptocurrency mining firms earlier this year – but it might now be regretting the decision.

One of them, Miami-based mining firm NGDC, had set up its operations to begin mining Bitcoin. BTC However, the business shut its doors in Autumn as its electricity supply had been turned off due to unpaid bills, totaling over $1.5 million.

The NGDC’s energy supplier has filed for the company to be closed and declared bankrupt. The report does not state if NGDC has successfully mined any cryptocurrency. Or what has happened to the mining company‘s mining hardware.

NGDC had been operating out of premises owned by the local municipality. However, these appear to have been paid for. The municipality has not suffered any financial losses, according to the report.

A second mining company called Chasqui Tech had laid out its plans to mine cryptocurrency and secured premises owned by the local municipality. However the company never arrived to commence operations.

The local municipality is trying to recover over $50,000 in unpaid rent from Chasqui Tech. It is, as yet, unclear whether the municipality has been able to successfully contact the Keyser Söze-esque mining firm.

Nearly half of Sweden‘s electricity needs are serviced by hydroelectric plants, but due to this summer’s drought energy prices have risen. This has made it particularly difficult to profit from mining cryptocurrency in the Scandinavian country.

It’s not just in Sweden though, cryptocurrency mining has become unprofitable all over the world. Earlier this year research revealed that miners had turned over $4.7 billion but were still struggling to make a profit.