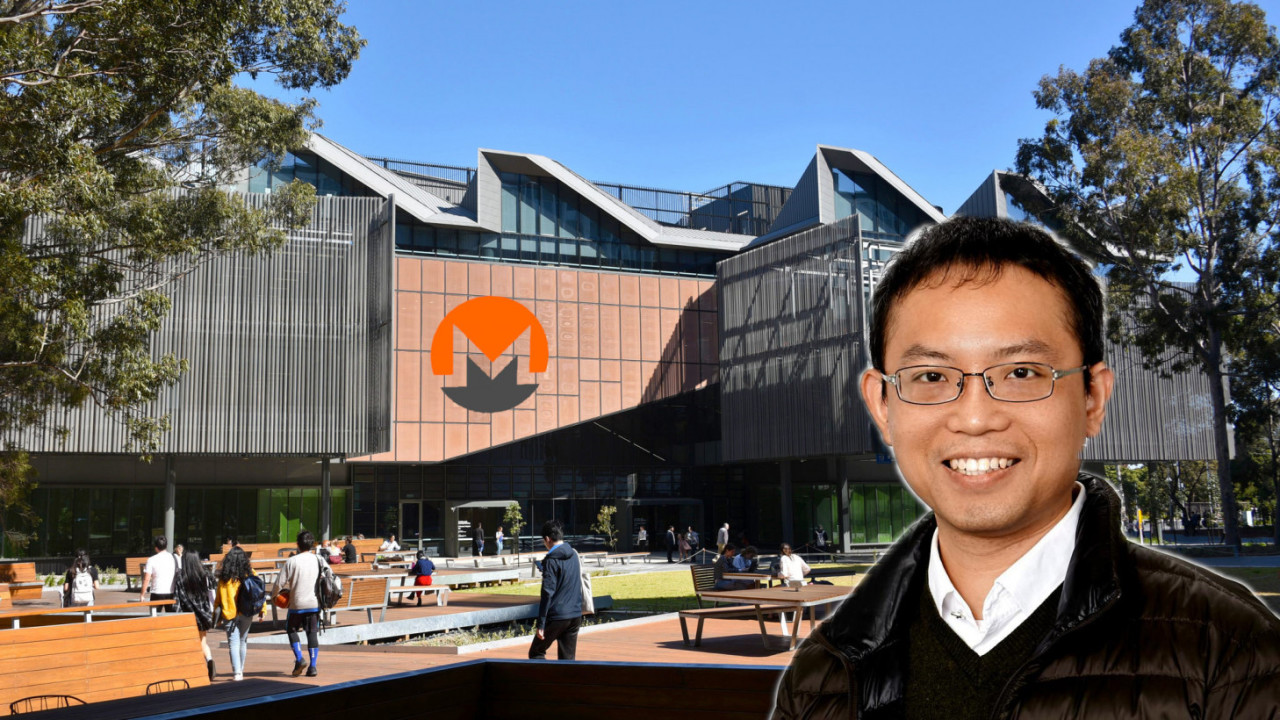 An Australian cryptographer has received a prestigious award from the nation’s top computer society, specifically for his pioneering contributions to anonymizing cryptocurrency transactions.

ACS recognized Liu for his groundbreaking blockchain research, and it is surely deserved. He’s been developing boundary-pushing cryptographic algorithms since 2004, and is credited with playing a critical role in shaping the anonymity-focused cryptocurrency Monero.

His doctorate thesis actually centered on his work with a cryptographic system known as Linkable Ring Signatures, which peer-to-peer cryptocurrencies like Monero employ to make their transactions extra-private.

This experience led to Monash University nominating Liu to direct its Blockchain Lab last year. Since then, Liu has contributed to breakthrough post-quantum privacy preserving cryptographic technology that builds on his previous work, named the Lattice-Based One Time Linkable Ring Signature algorithm.

The new algorithm is focused on protecting large transactions and data transfers from being hacked by experimental, super-fast quantum computers. The technology is seen as critical to keeping blockchain relevant as the quantum computing field develops.

Unfortunately, there aren’t any cash prizes connected with ACS’ disruptor awards, but at the very least, this is another feather in the cap of cryptocurrency’s most influential minds. Congrats, Joseph!