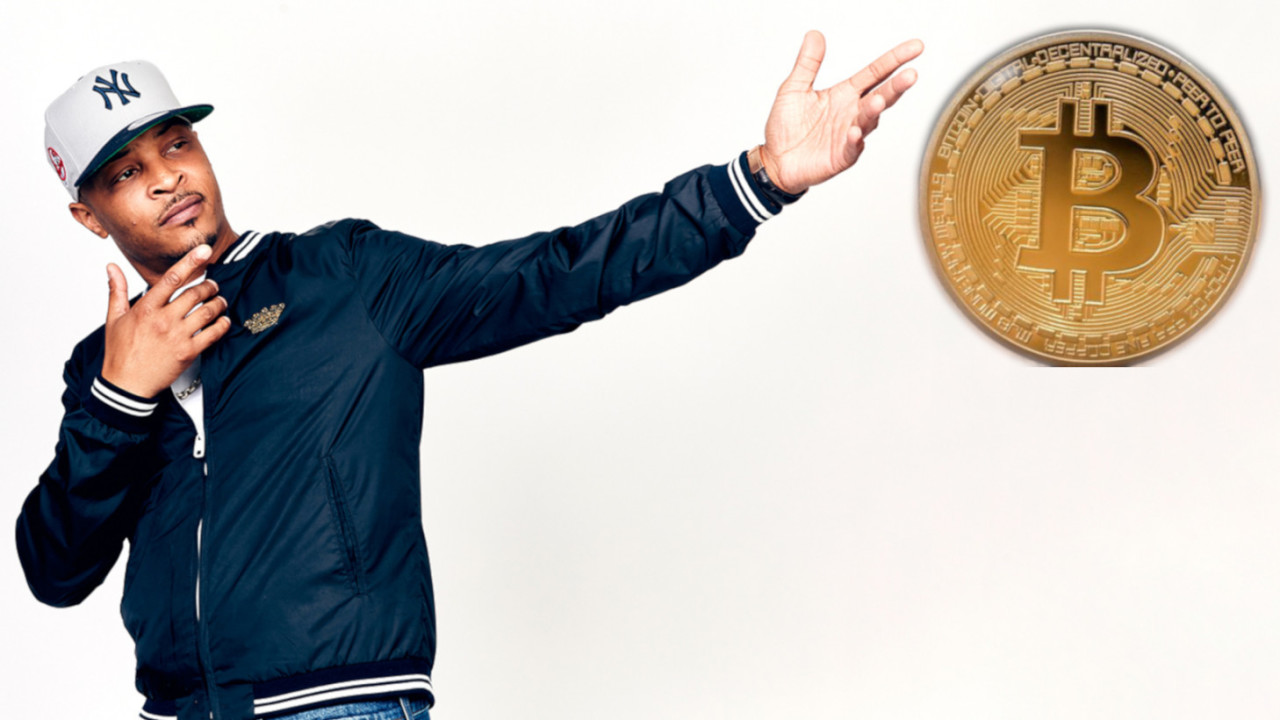 Now, about that money. Rapper T.I. is being taken to court and sued by his investors after peddling a cryptocurrency that turned out to be nothing more than a get-rich-quick scheme – for him. It was all a trap!

Big shit poppin’ indeed. The cryptocurrency token called FLiK was launched over a year ago by T.I. and his businesses partner Ryan Felton. The token originally cost 6¢ a piece, but the pair promised it would be worth over $14 within 15 months, TMZ reports.

According to TMZ, there are about 24 plaintiffs claiming that the tokens initially pumped from 6¢ to 21¢. However, fast forward to August of this year and FLiK tokens are worth less than a penny each. And I thought T.I. was a stand-up guy.

Investors won’t be able to swagga like him any time soon as the scheme ended up costing them over $2 million.

The attorney representing the investors filed the law suit yesterday and is going after T.I. and Felton for a minimum of $5 million in reparations. If successful, claimants will be poppin’ bottles for sure.

So far, that’s all she wrote.

Rap and cryptocurrency are becoming quite frequent bed fellows at the moment. Of course, everyone knows the hodlgang rap, Soulja Boy rapped about Bitcoin on his latest record, and even The Game backed a blockchain startup called Paragon which wants to help support cannabis dispensaries.

Unfortunately, The Game’s crypto-adventure doesn’t seem to be fairing any better than T.I.’s.