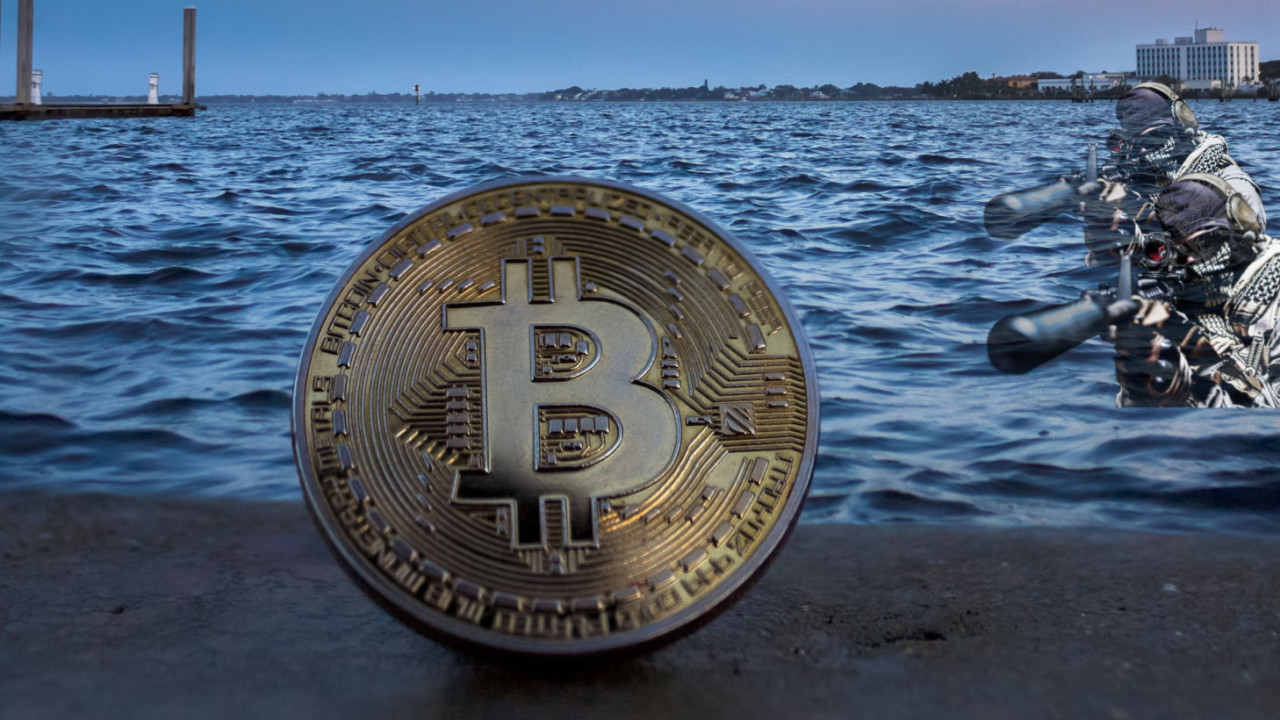 Recently unsealed court documents allege a pair of Call of Duty gamers were key in the success of an aggressive online crime syndicate that stole at least $3.3 million in cryptocurrency.

Ultimately, the thieves stole $3.3 million in cryptocurrency, later converting it to Bitcoin or Ethereum to store in their own digital wallets.

The case goes back as far as 2016, when the company behind Augur, a cryptocurrency-powered prediction betting market, told the FBI it believed cyber-criminals were specifically targeting their employees and investors.

Of the millions stolen by the gang, at least $805,000 of it was made up of REP, Augur’s native cryptocurrency.

One of the pair featured in the documents, a Bloomington man who the FBI interviewed back in March 2017, actually admitted to breaking into the phones, but claims the number was much lower than the 100 stated by the FBI.

He also says that he only did so after the gang forced him into joining by “SWATting” him during a game of Call of Duty, a term for maliciously setting the authorities on someone under false premises.

According to the FBI affidavit, the Dolton man participated in online exchanges with other members of the gang. In January last year, he allegedly plotted to further extort one of the crew’s victims, after stealing their Augur investment.

The other suspect apparently typed “LOL, hack the planet.”

In response, FBI raided his home in August this year, seizing computers and mobile phones.

Curiously, the FBI has pressed no formal charges as yet, while the Bloomington man, the one who claims being strong-armed into joining the crew, told reporters “I have done nothing but cooperate with Augur and the FBI,” and that he had never “once profited from anyone [by] crypto-hacking, ever.”

Cryptocurrency thieves targeting online gamers is certainly becoming a theme. After all, it was only a month ago when we learned of a prominent League of Legends player losing $200,000 to alleged sim-swappers.