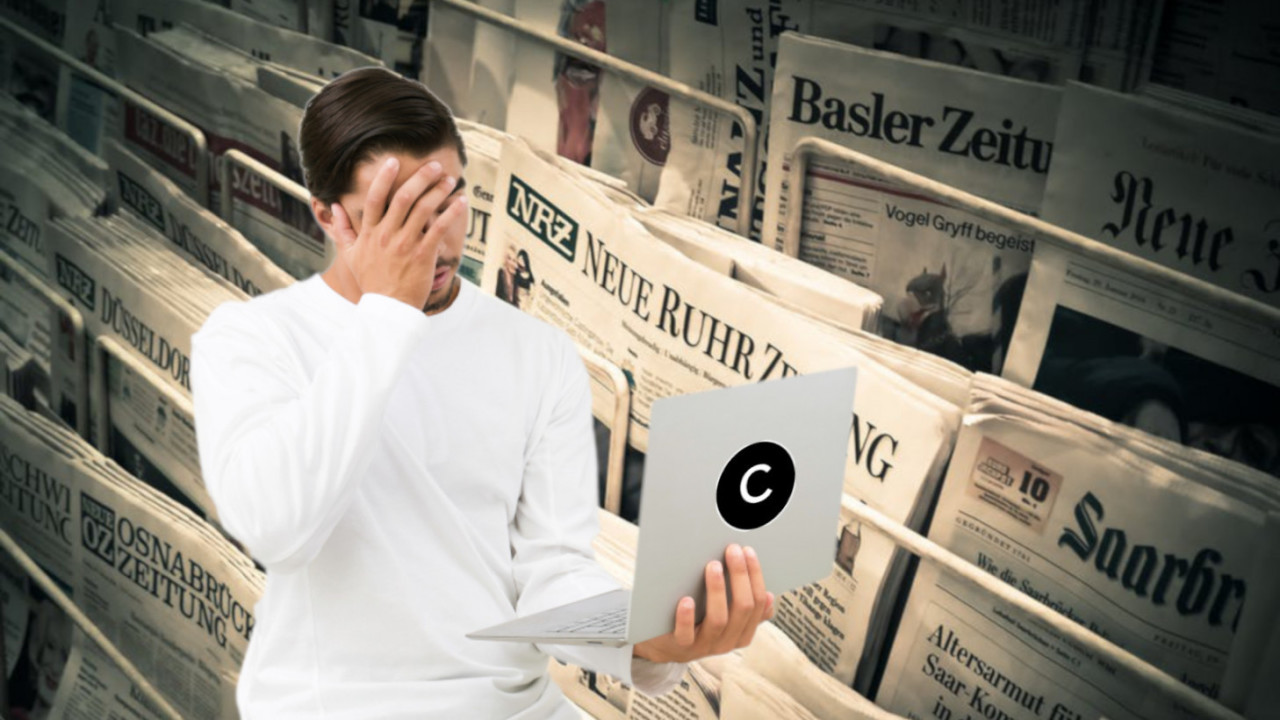 The skeptics had a point about Civil, the platform that wants to “fix” journalism.

Just a week after it announced a partnership with publishing giant Forbes, Civil has declared the failure of its initial coin offering (ICO) and is refunding investors.

Civil broke the news on its Medium blog late Tuesday evening, stating that less than 3,000 people were willing to back the ICO.

In fact, TechCrunch reports that only 1,012 people actually bought any Civil tokens (CVL). A further 1,738 registered but never actually completed their purchase of CVL.

Alas, the 1,012 that did actually buy some CVL tokens did not buy enough to hit its funding targets.

Civil only managed to raise just under $1.5 million, some way off its $8 million minimum target; and even further from its $24 million cap.

Civil claims that this isn’t the end of the platform, having secured $5 million in funding from blockchain development firm ConsenSys last year. It has now said it’s working on a simpler token offering. We’ll have to wait and see if that will be enough to rally further interest from investors.

For now though, it appears that blockchain might not be enough to “fix” journalism.

If you’re looking for the latest blockchain news, why not attend Hard Fork Decentralized? Our three-day event is all about discussing the industry’s future. Find out more on our website!