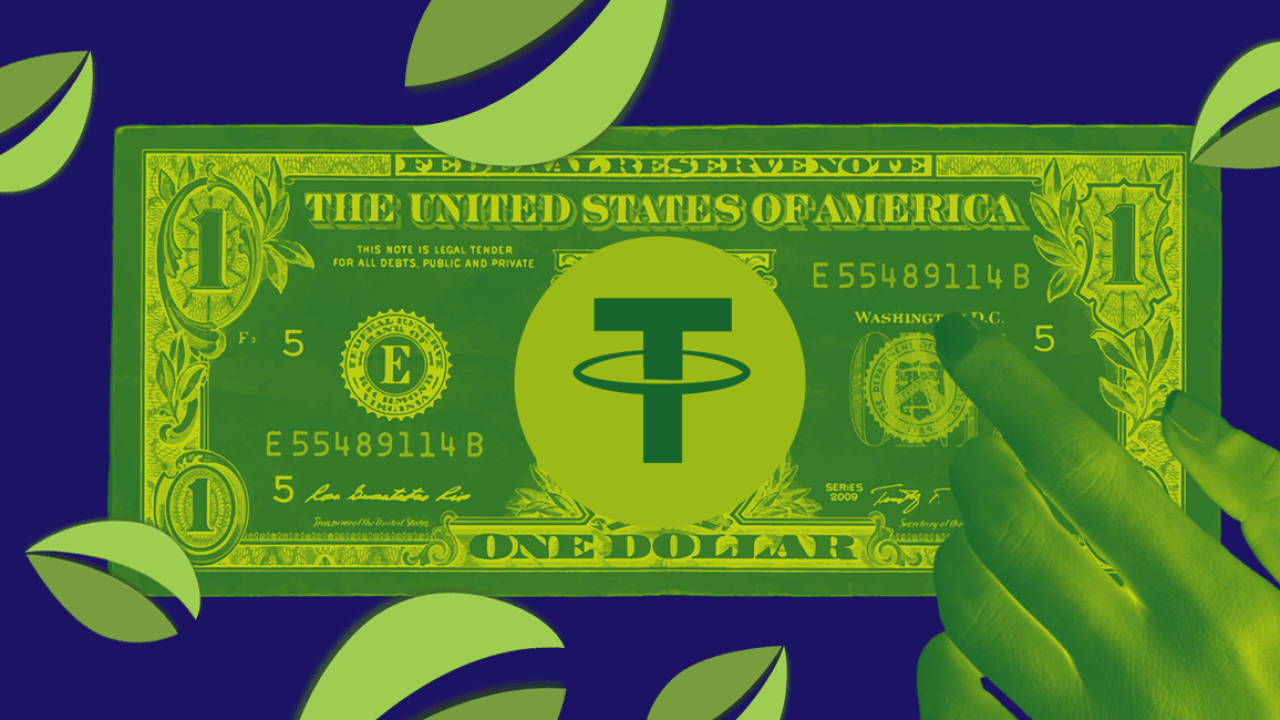 The cryptocurrency sector has grown anxious over a market reliance on controversial “stablecoin” Tether (USDT), after its value dropped well below its supposedly pegged price of $1.

In fact, the market is so concerned with the risks associated with USDT that a “Tether premium” has formed on the cryptocurrency exchanges still using it.

Stablecoins like USDT are supposed to be equally valued and completely interchangable with the US dollar.

But as the value of USDT has become increasingly unreliable, concerned community members have built a handy website to track this discrepancy, which it represents as a “risk premium”.

It automatically tracks major cryptocurrency exchanges and details the average price of Bitcoin on each type of platform: exchanges using USDT as their base currency, and exchanges using the US dollar.

It gives us a solid gauge of just how “Tethered” the cryptocurrency market is. After all, in a ‘perfect’ world, where one Tether is equal to one US dollar, there would be little-to-no difference in Bitcoin price between cryptocurrency exchanges, regardless of whether or not they rely on USDT.

Customers buying one Bitcoin with USDT currently pay hundreds of Tethers more than if they were to pay with US dollars.

In the absence of legitimate banking partners, major cryptocurrency exchanges have used USDT as a replacement for the US dollar.

Each Tether is meant to be equal to one US dollar, but it isn’t. Over the past week, the value of Tethers has dropped significantly, at times reaching well below $0.95.

It seems the invisible hand of the market has decided that the slow devaluation of USDT, fuelled by growing community distrust of unregulated stablecoins, presents a risk for the cryptocurrency exchanges that still use it.

This risk is being passed onto the customer still using USDT as a “Tether premium.”

In fact, USDT users are currently paying (on average) five percent more Tethers than US dollars for the same amount of Bitcoin.

While the five percent premium does not apply to the value of the total sum of Tethers paid, this metric does do a great job of showing how poorly USDT performs as a stablecoin.

Remember: the higher the “risk premium” – the further away Tethers are from their intended value.

In any event, stablecoins are a relatively new experiment, and nobody really knows if the Tether premium will increase, stabilize, or disappear.