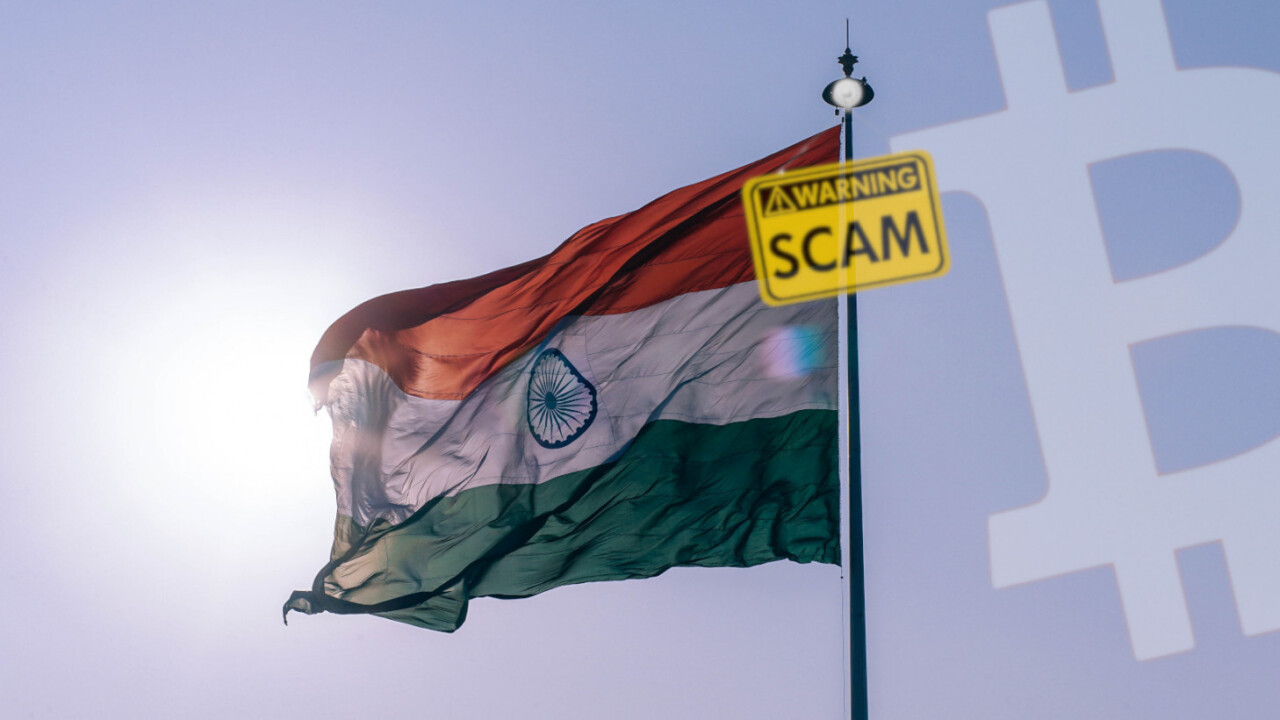 It seems there’s news of a new cryptocurrency scam every week. Usually, as victims come forward the scam is revealed and the perpetrators get caught. However, one scam investigation in India has hit a dead end.

Subhashchand Jewria encouraged people to invest in their virtual currency, ATC Coin. Claiming after an 18 month “lock-in” period the cryptocurrency could be used for online shopping, but nothing ever materialized.

A year after Jewria’s arrest, the investigation is stalled as no victims have come forward, the Indian Express reports.

Several of the scam’s victims were identified during the investigation, but when asked, none provided details of their losses to the police.

This is particularly alarming given the scammer was able to generate over $11 million (840,000,000 Indian Rupees), yet many victims refused to corroborate with police.

Detectives working the case believe victims haven’t come forward as they may face intense scrutiny due to lack of regulation and law surrounding cryptocurrency.

Perhaps victims might also be hesitant to make themselves known as India’s central bank passed a nationwide ban on cryptocurrency businesses earlier this year.

While the perpetrator has been charged and their funds have been frozen, with no victims to testify, the case might sit on rocky shores for some time.