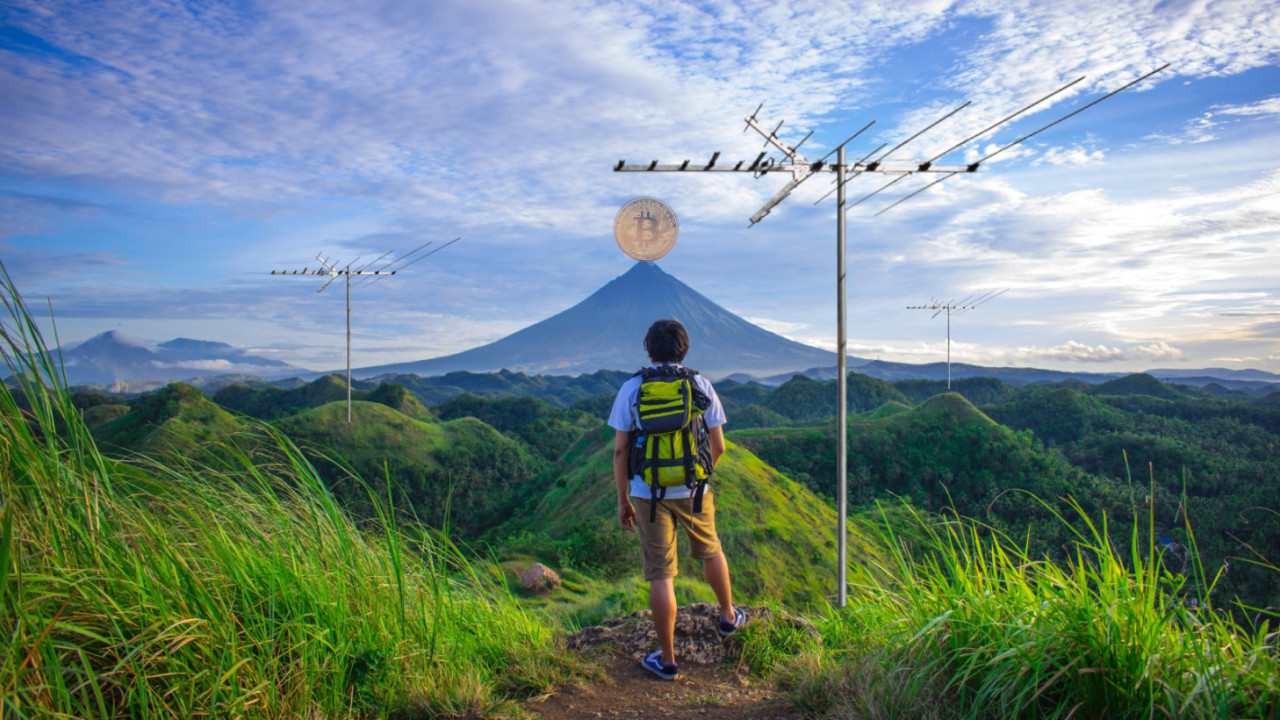 One day we might all be able to send Bitcoin BTC from literally anywhere in the world, with no electricity and no internet connection.

Off-grid cryptocurrency transactions seem to be becoming an achievable possibility as yet another developer has managed to send Bitcoin without a data connection, using low-cost consumer grade hardware.

An ingenious developer from New Zealand managed to send the transaction over 12 km away using four goTennas and a $30 Android smartphone.

Over the weekend I sent a bitcoin transaction to a relay 12.6km away with no cell network or internet connection. Here's a tweetstorm about how I used @gotenna and @SamouraiWallet to do it

For the uninitiated, goTennas are small devices that groups of adventurers use to stay connected to each other in areas with no cell reception. The devices pair with smartphones via bluetooth and send data to your fellow adventurers using radio frequencies.

The only issue is that goTennas work best in wide open areas.

How did he do it?

First, the antennas were placed about six kilometers apart on high ground to give the best connection possible.

Using the smartphone, he generated a signed Bitcoin transaction in Samourai wallet as a goTenna message.

The first transaction was sent from 5.6 km away and the second from 12.7 km away.

It might sound simple, but off-grid networks like this could have valuable future applications – particularly in times of natural disaster.

All the devices in this setup could be solar powered, so in theory this entire system could exist off-grid – at least in part.

Occasionally this off-grid network must sync with the Bitcoin blockchain to prevent double spending.

The real breakthrough here is this goTenna system is much simpler (and more accessible) than other powerless Bitcoin solutions created lately.

But shortwave radios require more specialist knowledge than smartphones to operate, and in many countries you even need a license. A lot more equipment than four goTennas and a cheap smartphone.

Next time my family tell me to take a hike for talking about Bitcoin too much, my fun doesn’t need to stop!