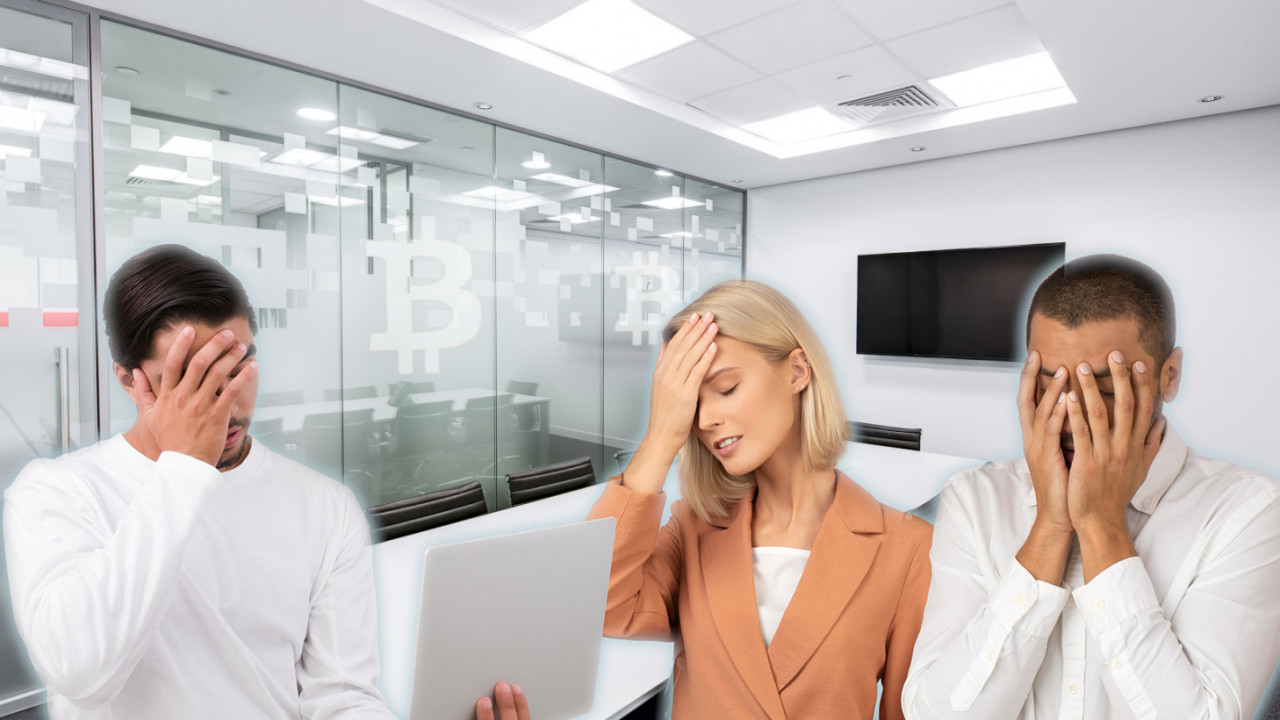 Research from financial market advisory firm Greenwich Associates has found corporations are struggling to deliver on their blockchain promises.

Greenwich Associates interviewed 213 companies – that claim to be working on integrating blockchain or distributed ledger technology (DLT) into their business – to establish the challenges they face and why development has been slower than expected.

Interviews took place between February and March of this year. Greenwich Associates claim that 93 percent of respondents are key decision makers or actively work in blockchain projects.

Perhaps not surprisingly, nearly half of the respondents work in banks, and a majority of those surveyed were either involved in technology or corporate management and strategy.

Only 14 percent of interviewees claimed their business had moved on to production of a DLT system.

Fifty-seven percent of interviewees openly admitted that building and implementing blockchain tech into their business had been harder than expected.

Nearly half of respondents cited scalability as the main hurdle that has slowed the development and roll out of decentralized tech into these businesses.

It would seem that replacing many decades worth of legacy technology is not an easy task.

Indeed, in some cases, blockchain tech might not be suited to its intended application. Previous research by Boston Consulting Group found that blockchain can’t fix everything, and in some cases may have a negative impact on business over existing systems.

If you’re looking for the latest blockchain news, why not attend Hard Fork Decentralized? Our three-day event is all about discussing the industry’s future. Find out more on our website!