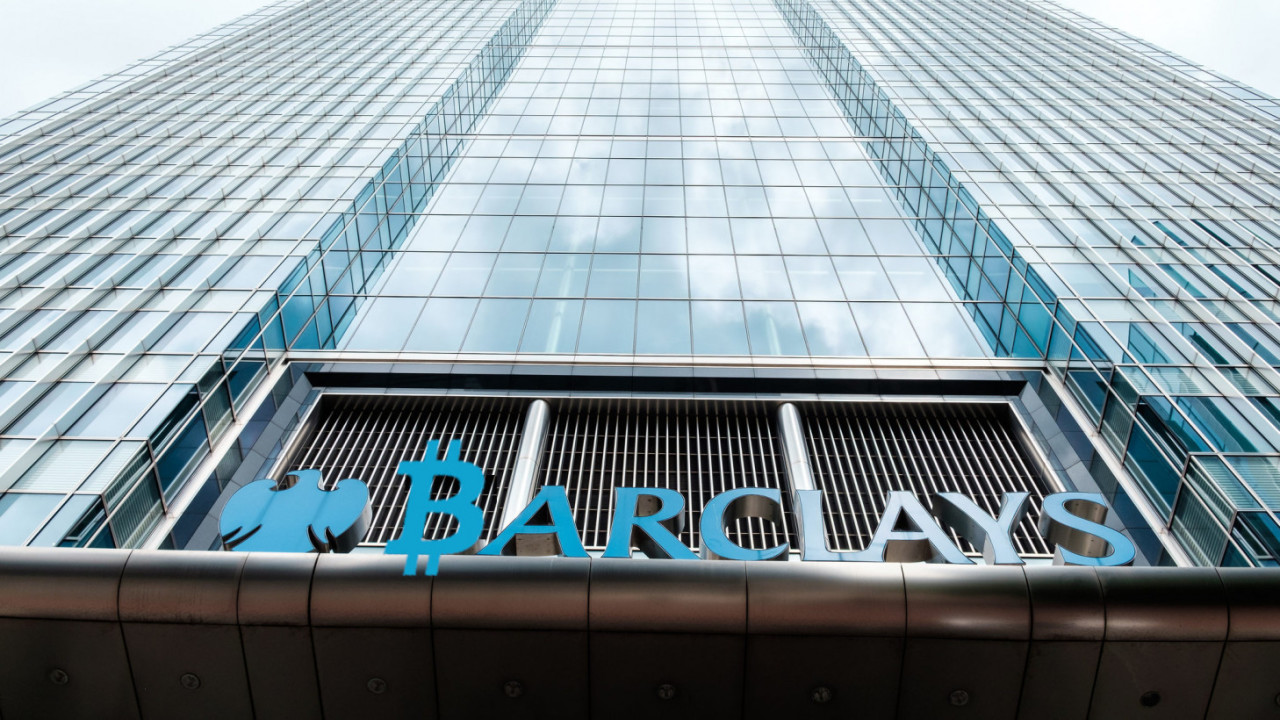 International banking giant Barclays has reportedly shelved plans to create its own cryptocurrency trading platform, which would have seen it actively trade digital assets for clients.

Earlier this year, Barclays put together a senior team of four to lead a “digital assets project,” investigating the long-term investment viability of cryptocurrencies, and the IT infrastructure it would need in order to trade them.

Sources familiar with the matter have indicated the plans are now “on ice,” Financial News reports.

The project was being led by the bank’s previous head of energy trading, Chris Tyrer, alongside Marvin Barth, Barclays head of foreign exchange and macro strategies for emerging markets.

Lee Braine, the chief technologist of Barclays’ investment bank, and consultant Matthieu Jobbe Duval were also rumored to be working on the cryptocurrency platform.

A spokesperson later told reporters the bank had “no plans” for a cryptocurrency trading desk.

It didn’t take long, though, for Goldman Sachs execs to fire back with a stern ‘nuh-uhh‘ to those who said it too scared to trade cryptocurrencies, claiming it has been working on trading them this whole time.

Regardless, Barclays is already deep in the cryptocurrency game. It has maintained a working relationship with cryptocurrency mega-exchange Coinbase since March, facilitating deposits and withdrawals for its UK customers.