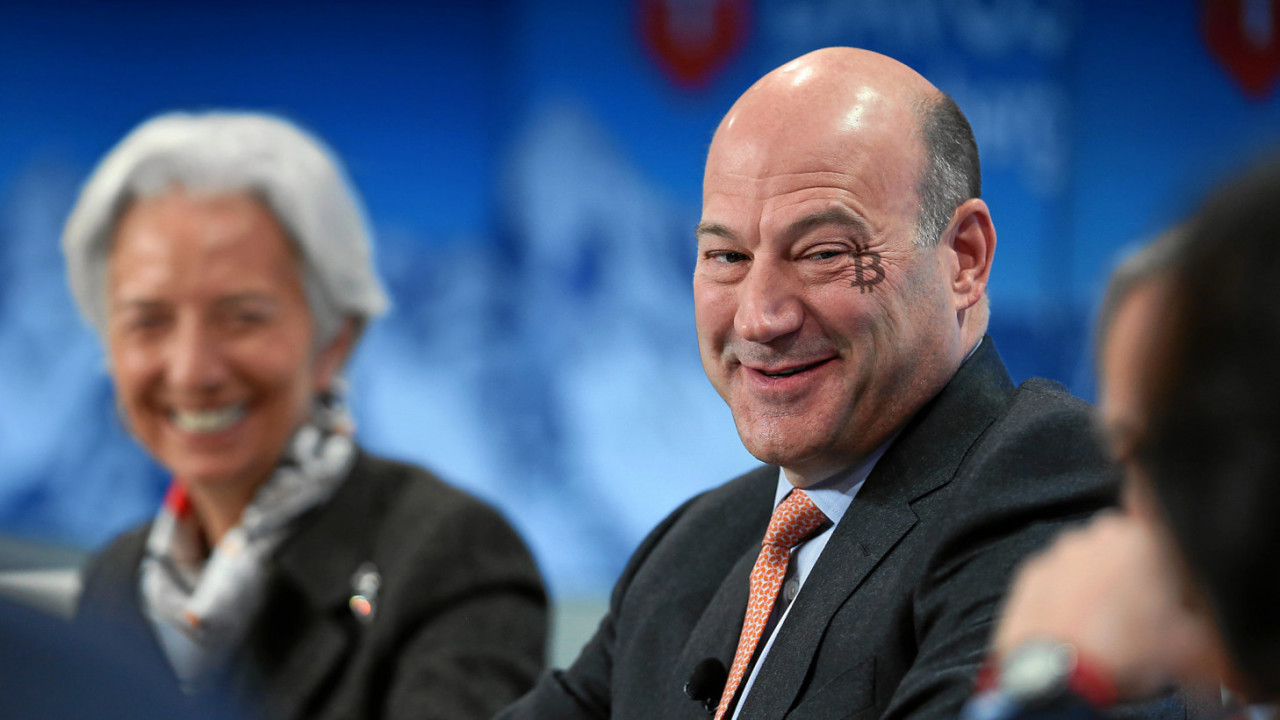 Announced in a press release on Friday, the ex-Goldman Sachs president is to advise fintech startup Spring Labs, who build blockchain-focused solutions for securing and sharing consumer credit data.

Cohn has apparently been interested in blockchain tech since before his time under Trump, commenting he had looked into its potential while serving in the White House.

“We all know all the inefficiencies of the existing currency world and blockchain clearly helps to eliminate them at some point in the future,” Cohn told the Financial Times.

Spring Labs was launched in 2017 by the founders of US consumer loans firm Avant, and soon raised $15 million in seed funding to build a blockchain-based system that would securely anonymize consumer credit data.

Cohn famously resigned from his role in the White House after protesting Trumps plan to introduce steep tariffs on steel and aluminium imports.

Before you get all hepped up on ‘hopium’ and fully activate bull mode, Cohn did tell reporters he wasn’t all that keen on “individual cryptocurrencies like Bitcoin,” and that he was mostly into general blockchain tech like smart contracts.

Oh well, cheers to you, Mr. Cohn. I bet no matter what happens, this job will be so much better than your last.